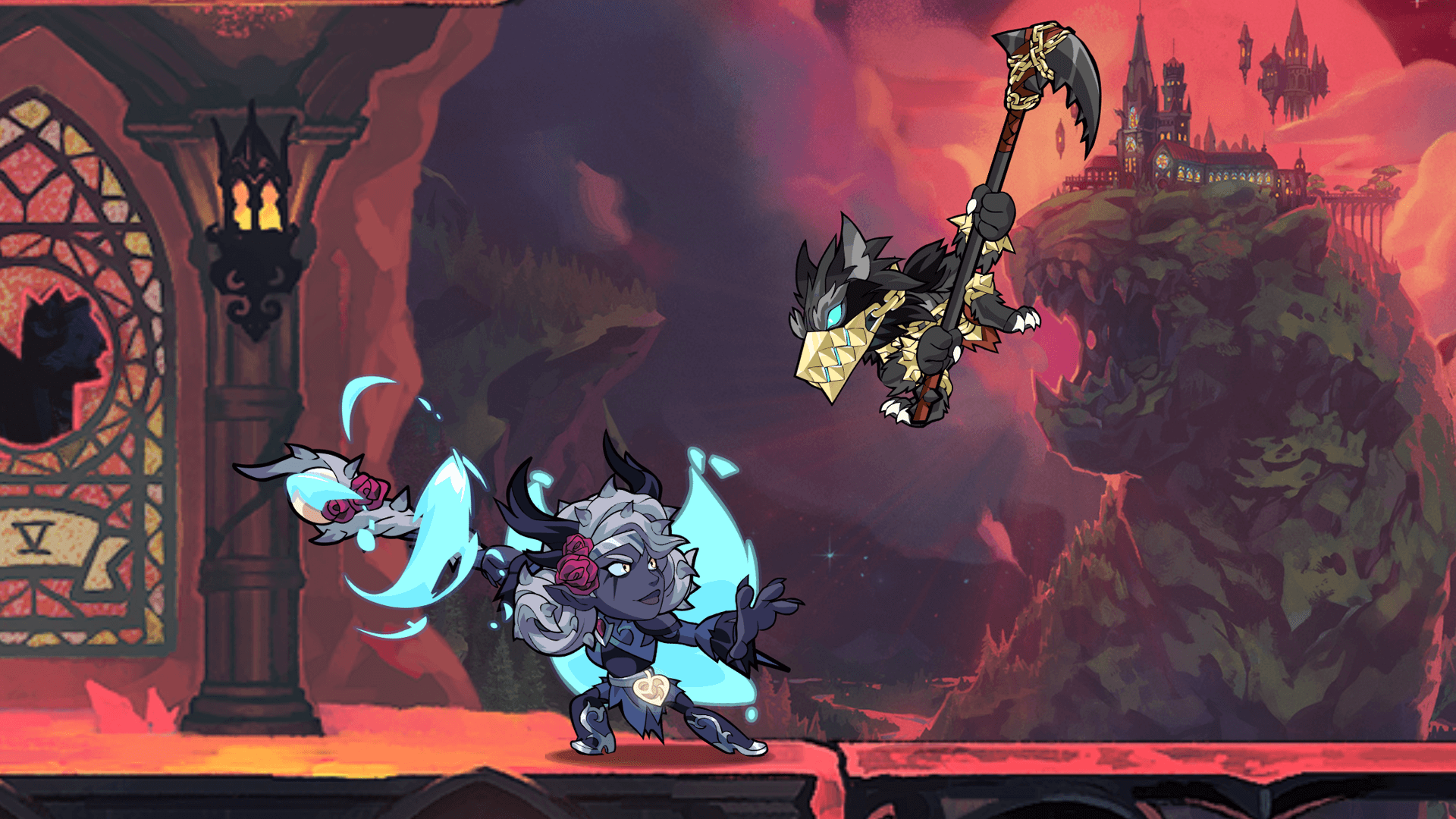 The developers continually polish this fighting experience, so let’s enjoy this new wave of improvements and adjustments.

Brawlhalla is one of the most alive fighting universes out there — thanks a lot to its free-to-play nature. The developers regularly add fresh content (such as new Legends) and support the motivations of the players to return to the fights (for example, by regular Ranked Seasons). The recent update is another awesome touch to the game. We’ve got some pretty interesting new features.

For super enthusiastic brawlers, new gameplay experiments might be the most significant in this update. They include reduced Wall Slips, changes to Dodge Cooldowns, and new rules for Weapon Spawns. These adjustments are not too drastic, but they might impact the fighting style of skilled players. Join the testing process in the Experimental queue!

The same section of online matchmaking got an Experimental Map Set, which becomes a preview for the upcoming Tournament map set. You can have the same set in Custom Lobbies as well.

One of the features has been transferred from the Lab to general Brawlhalla matches. Now, you have only 3 ticks to activate Directional Gravity Cancel instead of 5. The purpose of this change is to decrease the number of unintentional Gravity Cancels.

And another addition to Brawlhalla is a bunch of new cosmetic items (yep, we love those skins!) You can have Emoji Skins that feature Brawlhalla Legends. In Mallhalla, you’ll find some new items as well.

Do such adjustments make Brawlhalla fights more interesting personally for you?

Another source of motivation for many players is seeing the skill level of esports professionals. Did you watch the miracles of team interactions during the recent SteelSeries invitational Doubles? The Singles section of this tournament is planned for April 16-17.