Are you Ready for a Fresh Start in Competitive Brawlhalla? 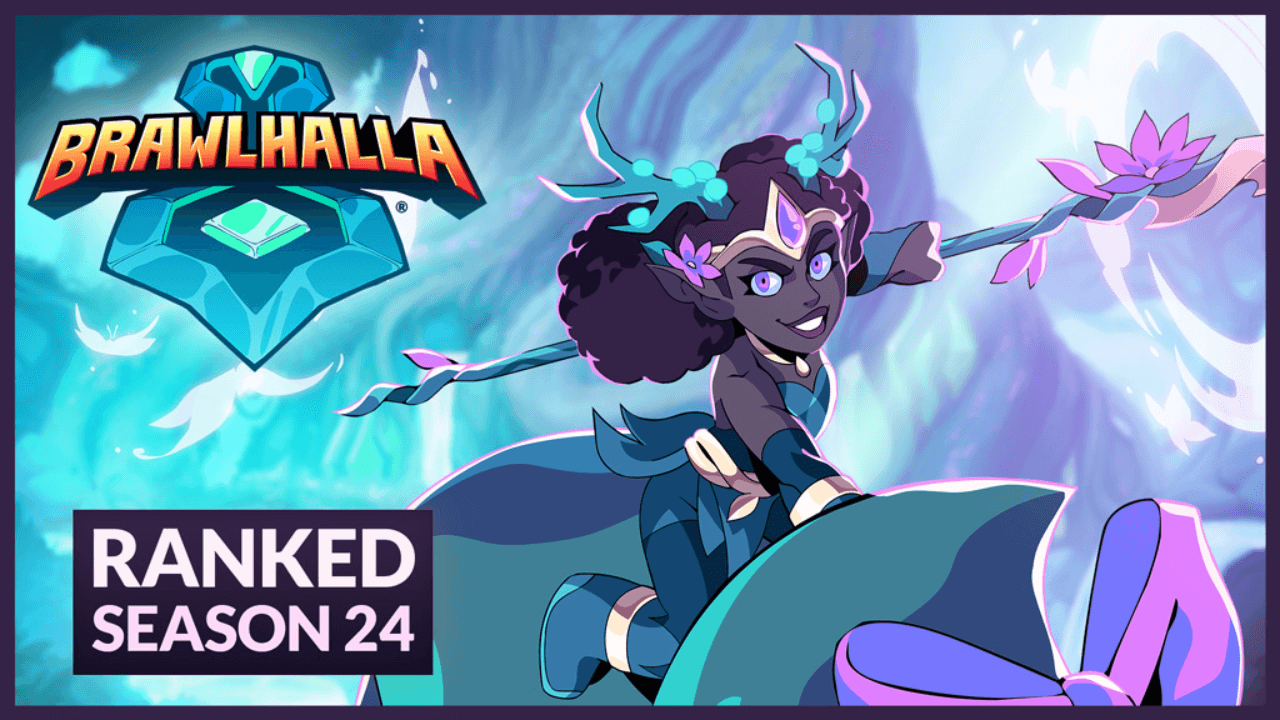 Competitive spirit adds a lot of excitement to fighting games. Not only do we, players, want to win many individual matches, but also we enjoy seeing our general “authority” in the community growing. And what’s a better goal and more tangible progress than achieving a high internal rank?

Brawlhalla is great at supporting this competitive spirit. It regularly offers something fresh (new characters, unusual fighting formats). And it has an effective system to keep the players busy in ranked matches. Every now and then, a new season starts, and high-ranked players have their Elo decreased. Such Soft Elo Reset intensifies fights and gives brawlers additional motivation to join matches and improve their skills.

Ranked Season 24 is here, so we’ll probably meet in the Ranked Matches section of Brawlhalla! It has interesting 1v1 Switchcraft matches, where you face three different Legends of your opponent — and yeah, you also chose three characters, one for each stock.

Who knows, maybe your intention to progress during this competitive season might eventually lead to glorious successes in Brawlhalla esports. Would you like to join the list of players at some future invitational (such as this one)?