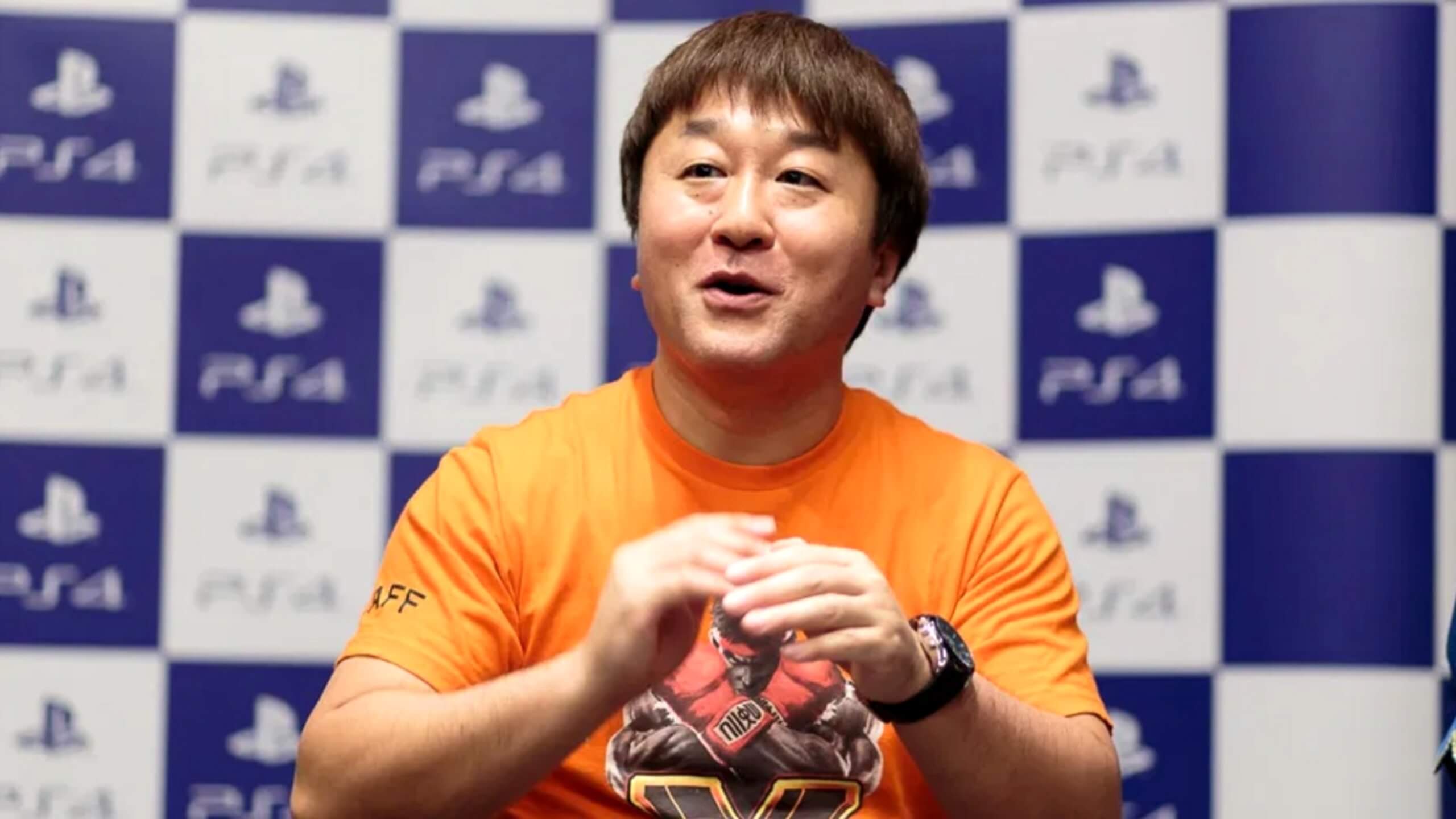 Image credit: Shacknews
#News
He will assume the position of president and COO

The former Capcom producer Yoshinori Ono has announced that starting May 1, he’s joining DELiGHTWORKS as the new president and chief operating officer. He will replace Akihito Shouji, the founder and former president of the company, who will assume the role of chairman and chief executive officer.

Dear FGC, World Warriors. On May 1st, I will be moving from Capcom to another company. I'm going to be working at a studio that is a little different from the one I'm used to. I'm also going to be looking at development from a different perspective than in the past. My past experiences have been very exciting, but I'm looking forward to more growth in my new position. The image color of new company is green, so this part is connected with JIMMY. ;P There may be some distance between me and everyone at FGC for a while. I may be away from the FGC for a while, but I’m looking forward to spending time with you again when I get the chance. I appreciate your continuing support. 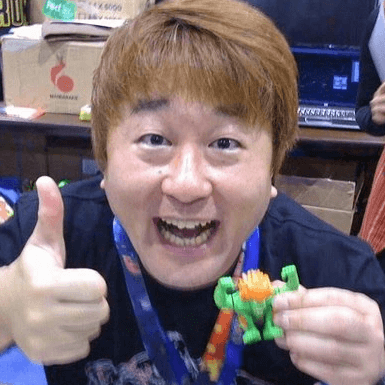 DELiGHTWORKS is primarily known as the developer of the widely popular mobile game Fate/Grand Order and the creator of a mobile port of Fate/stay night[Realta Nua]. In 2021, the studio will serve as a publisher for the upcoming fighting game in the Fate universe – MELTY BLOOD: Type Lumina.

DashFight wishes Yoshinori Ono all the best in his future endeavors!