"Fighting NinjaKilla Is Like Facing a Robot"- Jueks Evo 2021 Interview 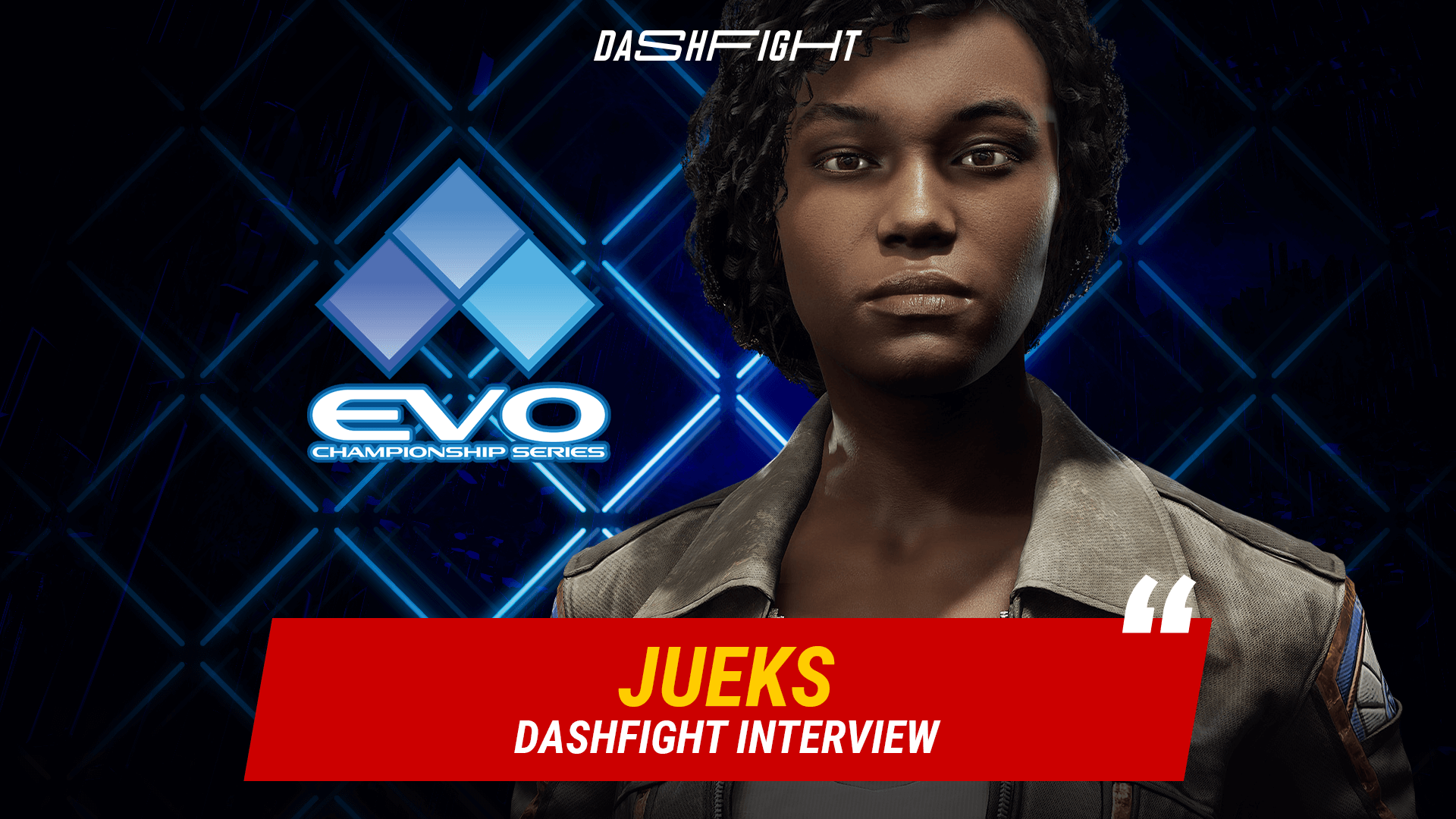 Jarod "Jueks-" Williams is a Mortal Kombat 11 player from the United States. He represents the lone star state of Texas and has been a huge proponent from that scene. His pedigree is unquestionable, with strong finishes in KingOfSticks 2019, Dreamhack Dallas 2019, and Texas Showdown 2019. Since then, he has improved drastically as his last Evo (2019) he came 47th, but now he made it to the Grand Finals before losing to NinjaKilla_212.

It was great to get to talk to him about a fantastic tournament run and find out what his plans are for the future. Please enjoy our conversation below.

Honestly, It was an amazing run; to be fair, I feel like my path was the hardest out of anyone, so it felt really good defeating all those good players and coming out at 2nd place.

The Texan NRS scene seems like a pretty close-knit one; in what ways were they able to help you with your Evo run?

The Texas Scene is an amazing one. Mash House, TX is a group of guys that are like one big family. Mash House is run by Korey, a.k.a KOREYTHEDRAGON. They were showing their support by watching and rooting for me over at Mash House!

Both Liu Kang and Jacqui are top-tier characters. What do you feel about the matchup, and what would you do differently if you had to face Ninjakilla again?

I feel as though the Matchup is very even; it's just against Ninjakilla. It's like fighting an AI Robot, and it just feels like he knows everything you’re about to do before you even do it. Liu Kang is just a tough character to face now that he has a command grab in custom variations. Ninja really abuses it because if you guess wrong, you let Liu Kang build his KB’s on top of you getting hit. If you go for the duck and guess right, though well, you get a full combo punish, but I feel like it can do you more harm than good. 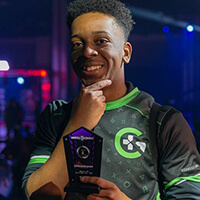 Your bracket run was incredible, and you have some very famous victims, including Tweedy and Honeybee. Which match was the most annoying to play, and which opponent scared you the most?

The person who scared me the most was for sure Tweedy. He's such a great player, especially with low life; he turns into a different human. In the past, I've never really been able to beat Tweedy. He's always gotten the upper hand on me in tournaments but I knew I had to make the top 24 winners. It was a very tough set, but I managed to come out on top, solidifying my victory 3-1.

There was some controversy about the disqualification of Turkey Sucks. Do you have a comment about that?

A Lot of people had their different opinions about it; some say I robbed him out of his spot. Others say I did nothing wrong; it was just an unfortunate situation. Turkey was my Top 24 winners match; to make it into the winners top 8, he ended up beating me, and I lost 0-3. Kotal is a very tough MU, in my opinion, and he played it well. What happened with Turkey could have happened to anyone; for example, if Tweedy had beat me in Top 24 winners, he would have faced the same issue. Regardless of how people felt, I knew in my heart I wanted to get Top 2 for everyone that believed in me and supported me on top of reaching that milestone for turkey. I Wish Turkey was given the chance to play, but it was something out of my control, and I don't make the rules.

What's your take on unpopular rules? Do you think an unpopular rule isn't worthy of being adhered to, or do you believe it can be criticized but, ultimately, have to be followed?

I feel as though Age limit shouldn't be a restriction when it comes to competing in events. I believe if you have a parent's consent or a guardian to travel with, everything should be okay.

Who are you most looking forward to playing in Vegas?

I’m looking forward to playing with everyone. It's not every day that you get to fight people internationally that you have bad ping with, which allows you not to have the best experience online!

With NRS announcing their focus on a new game, what would you personally love to see in the new game that was lacking from MK11?

Consistent ways to Anti Air we didn't really have those in MK11. I also hope to see a great breakaway system, something similar to MKX, where if you break, you return to neutral.