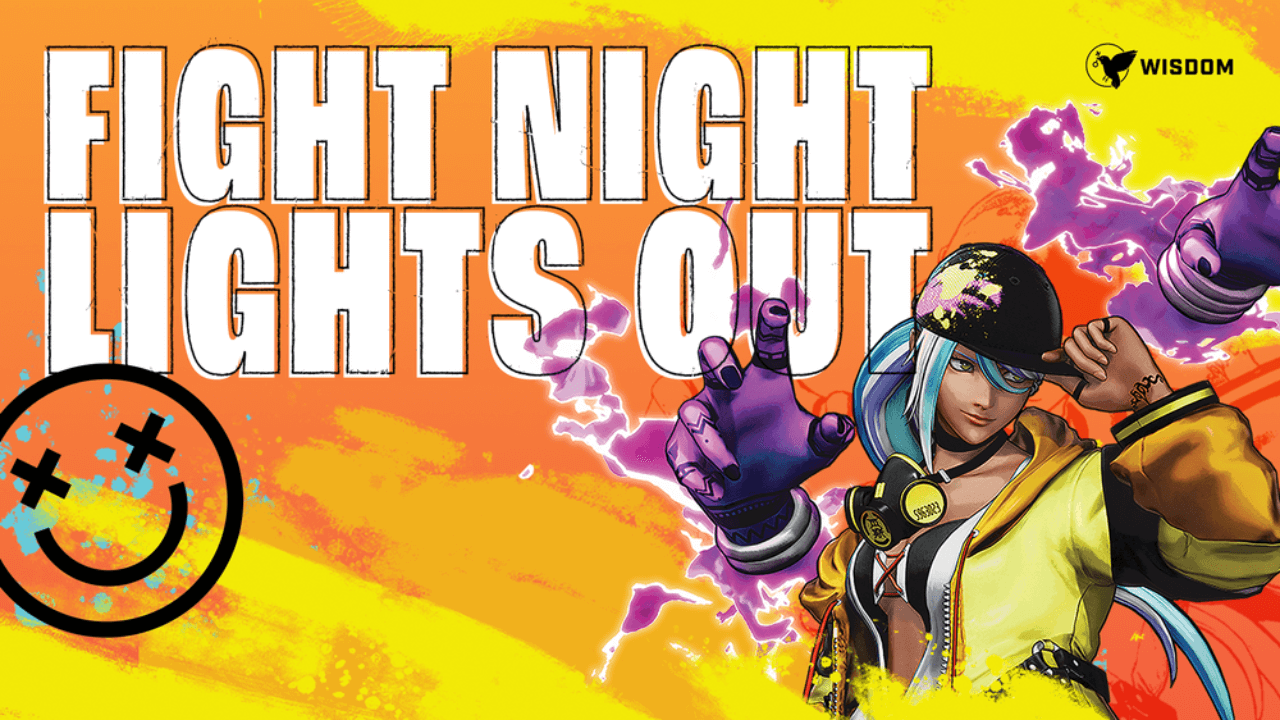 It’s an interesting event, and some prominent FGC personalities participate.

The King of Fighters XV has been out for a month, and the game is pretty good. It’s nice to see various big tournaments adding KOF XV to their lineups (Evo 2022, for example). And it’s nice to see interesting new tournaments explicitly dedicated to it.

Fight Night: Lights Out is all about KOF XV. It’s a four-week tournament, launched by Wisdom Gaming, an esports production company.

Why is the event worthy of your attention?

It features four famous players, exceptional in quite a few fighting titles. And those guys form their teams — to represent the in-game team format in this competition. That sounds pretty cool!

The four teams at Fight Night: Lights Out are: 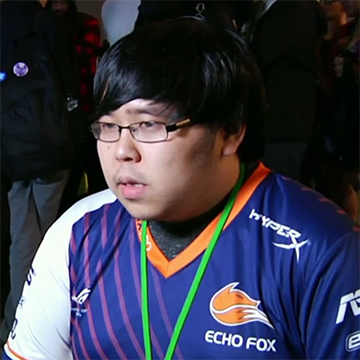 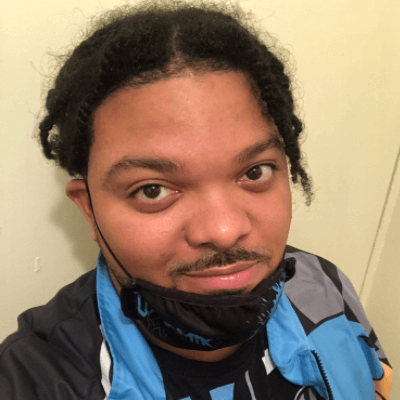 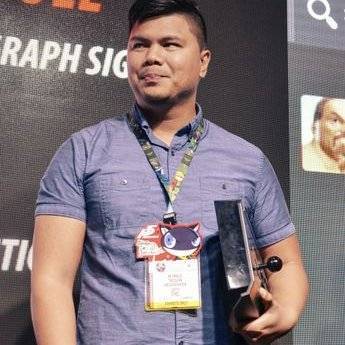 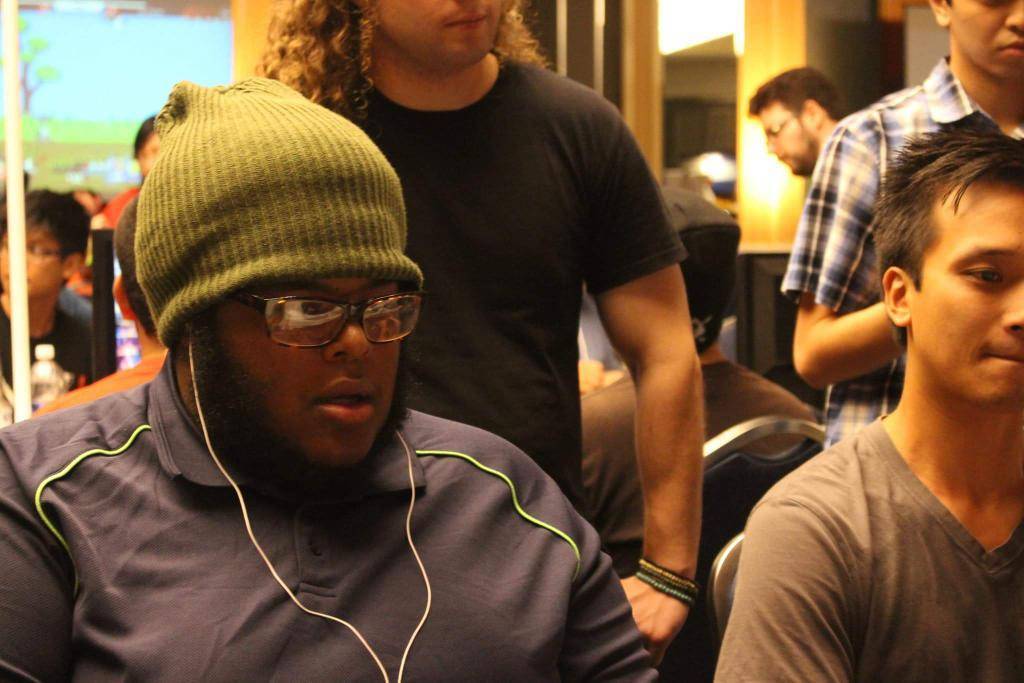 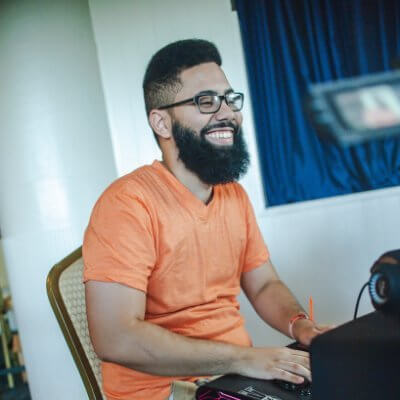 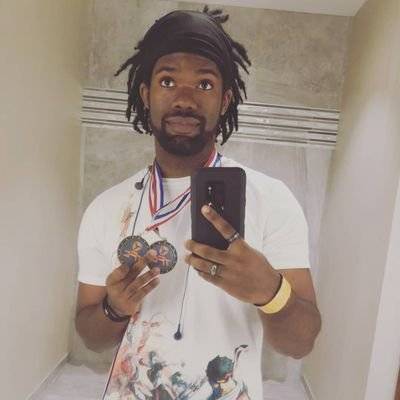 The first three weeks are dedicated to Bo3 matches of the round robin format. Week 4 will decide the winning team — participants of these Bo5 matches are decided in the group stage. The general prize pool is $10,000.

The tournament will be streamed on the official Twitch channel of Wisdom Gaming.

The King of Fighter XV is right at the beginning of its life cycle, so we can expect many other tournaments coming in the near future. And of course, the development company will treat the community to great additional content. Maybe something KOF XV related will be announced during the 3rd Japan Fighting Game Publishers Roundtable — SNK is among the participants.