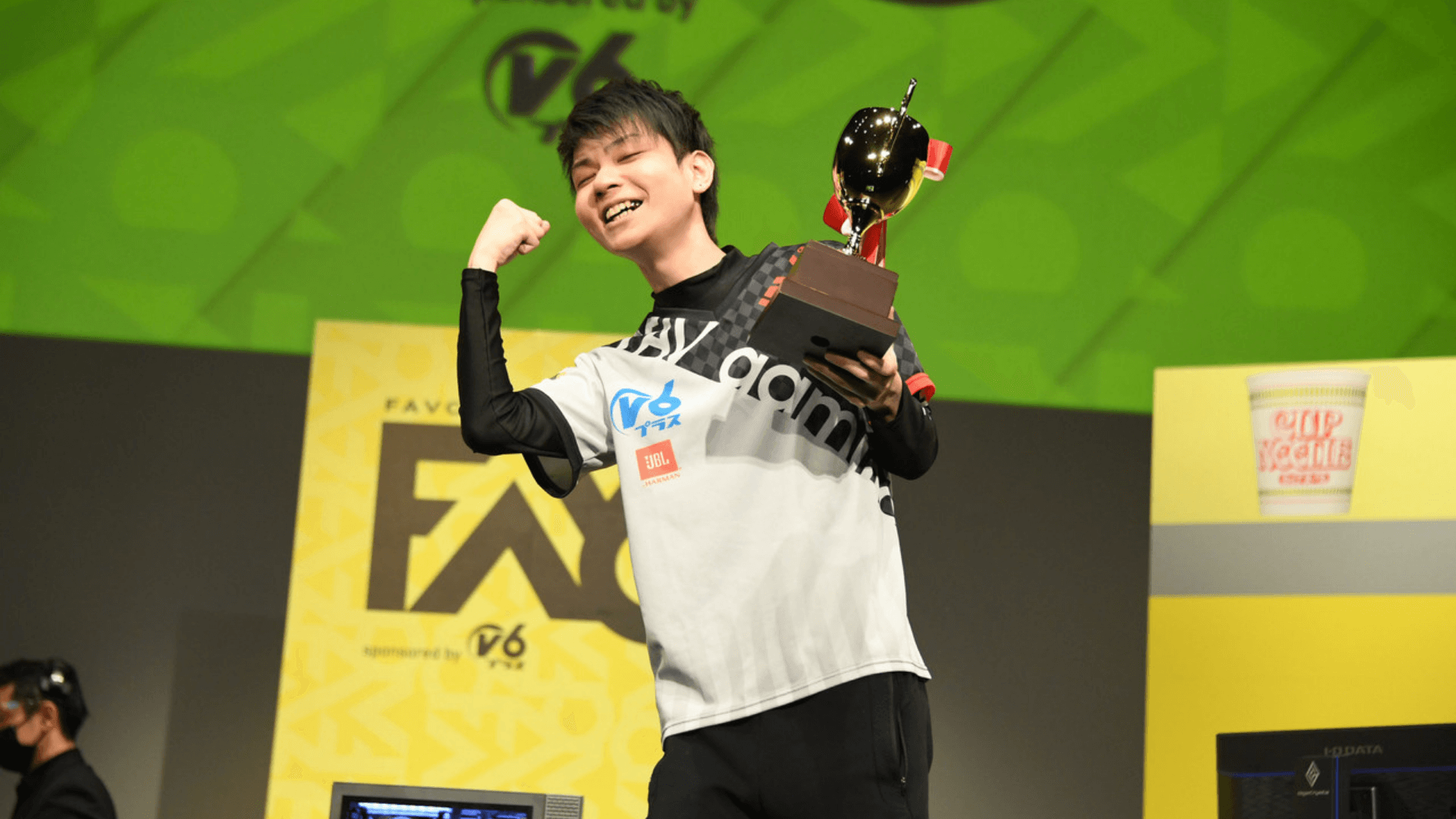 Image Credit: famitsu.com
#News
Ryusei is finally the bride after many attempts as the bridesmaid

If you have been following the Japanese Street Fighter V landscape, you will have come across a slew of newcomers on the scene who are making waves. While legends like Sako, Haitana, Daigo, and Tokido, are still making waves, there are now a few younger names that have become recognizable. Nowadays, you see the likes of Kawano, Nauman, who shocked everyone and won Evo Japan 2020, and Ryusei who is another great player to consider. The Urien player now has his first professional tournament win after taking top spot at the FAVCUP2021 which held in March 2021. 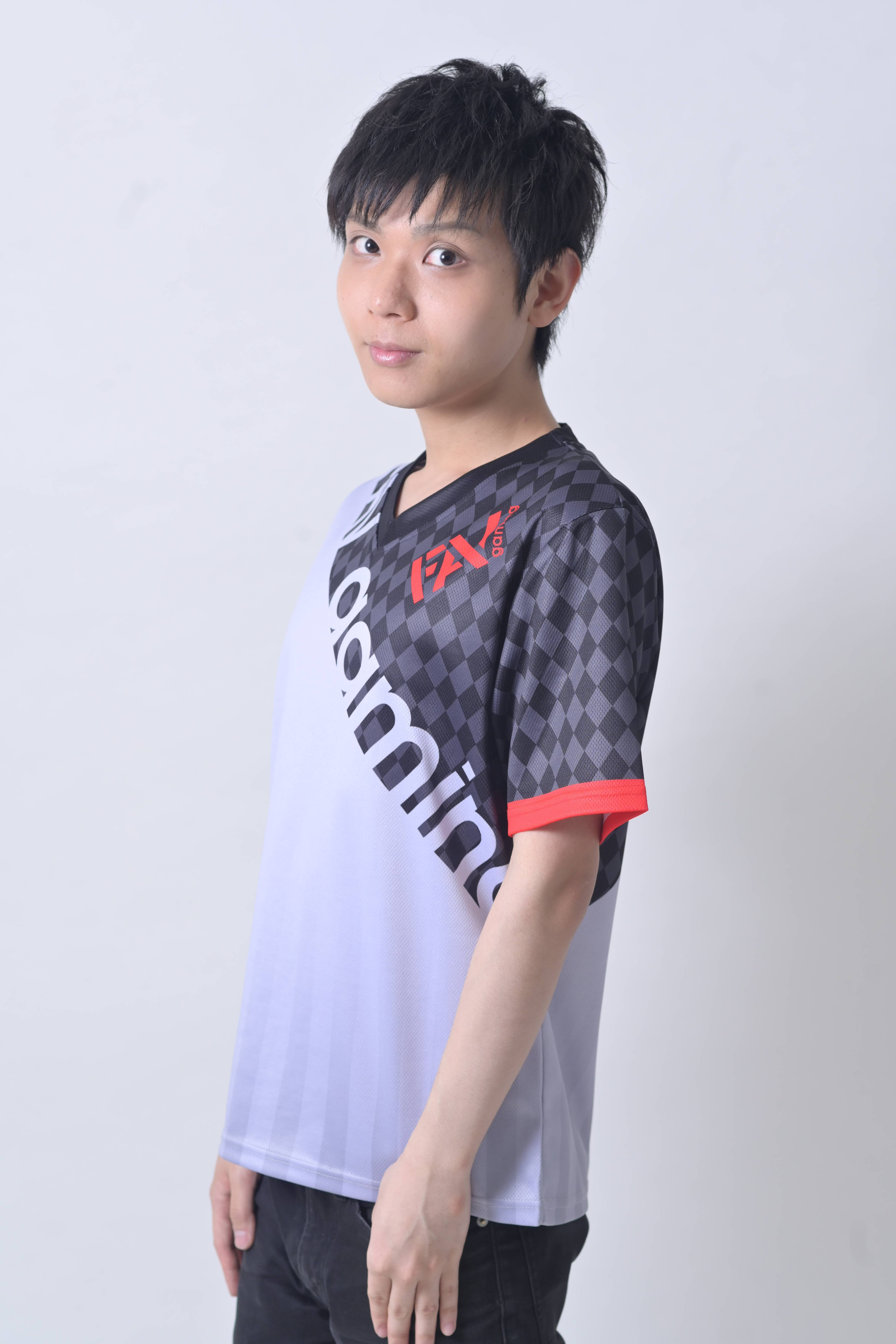 Ryusei won the tournament after defeating Itabashi Zangief by resetting the bracket and overcoming his opponent. His win was significant as it represented his first professional victory since facing SFV full time in 2018. Before that, Ryusei was a BlazBlue player and had even won Evo back in 2017. Since making the move to SFV, he has made waves but was never able to win anything. For instance, he made a splash when, in his first overseas tournament, CEO 2019, he made it to top 8. He was eventually defeated, but people had started to take notice.

He followed this up with several impressive showings, including a second-place finish at the Blink Esports All-Stars Challnge| Japan, where he lost to none other than Daigo Umehara. Most recently, he was part of the Tokido Flame team for the Street Fighter League Japan tournament.

Speaking on his victory, he was ecstatic as the tournament was stacked. He stated that he never considered himself a favorite but that he believed he had a chance. He also added that he was happy that after three years of competitive Street Fighter V, he finally has a title he can call his own.