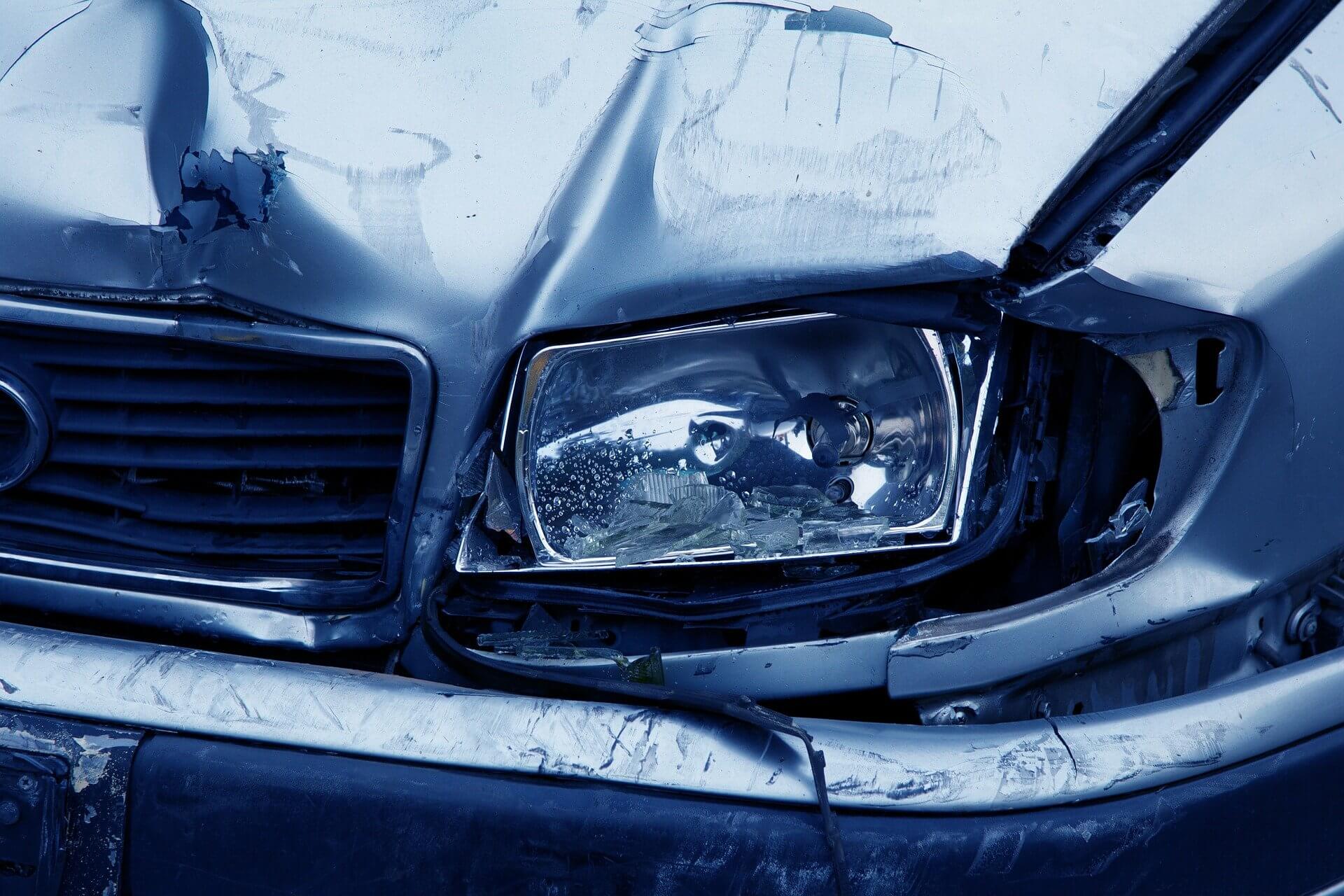 A fatal altercation broke out at Belmont. According to journalists, the conflict arose on racial grounds. Probably, first, there was an insult, and then the aggressor ran over Henry Tapia in a pickup truck. After the accident, the victim was taken to hospital, but his injuries were too severe.

The deceased was 35 years old. He left his girlfriend with three children.

Another member of the Boston Tekken scene, Danny "StillElectric" Garcia, and some others have created a GoFundMe to raise money for the funeral and any other costs for Tapia's family. Tournament organizer Trace Complete has a weekly tournament series, Iron Fist Friday. This week, it is using the event to promote the fundraiser and to honor Tapia by foregoing a pot and asking participants to donate a suggested amount of $5 to the GoFundMe instead. Already over triple, the goal has been reached, with $35,000 being raised from 500 donors. This GoFundMe will be active until February 3rd. You can also watch the stream here