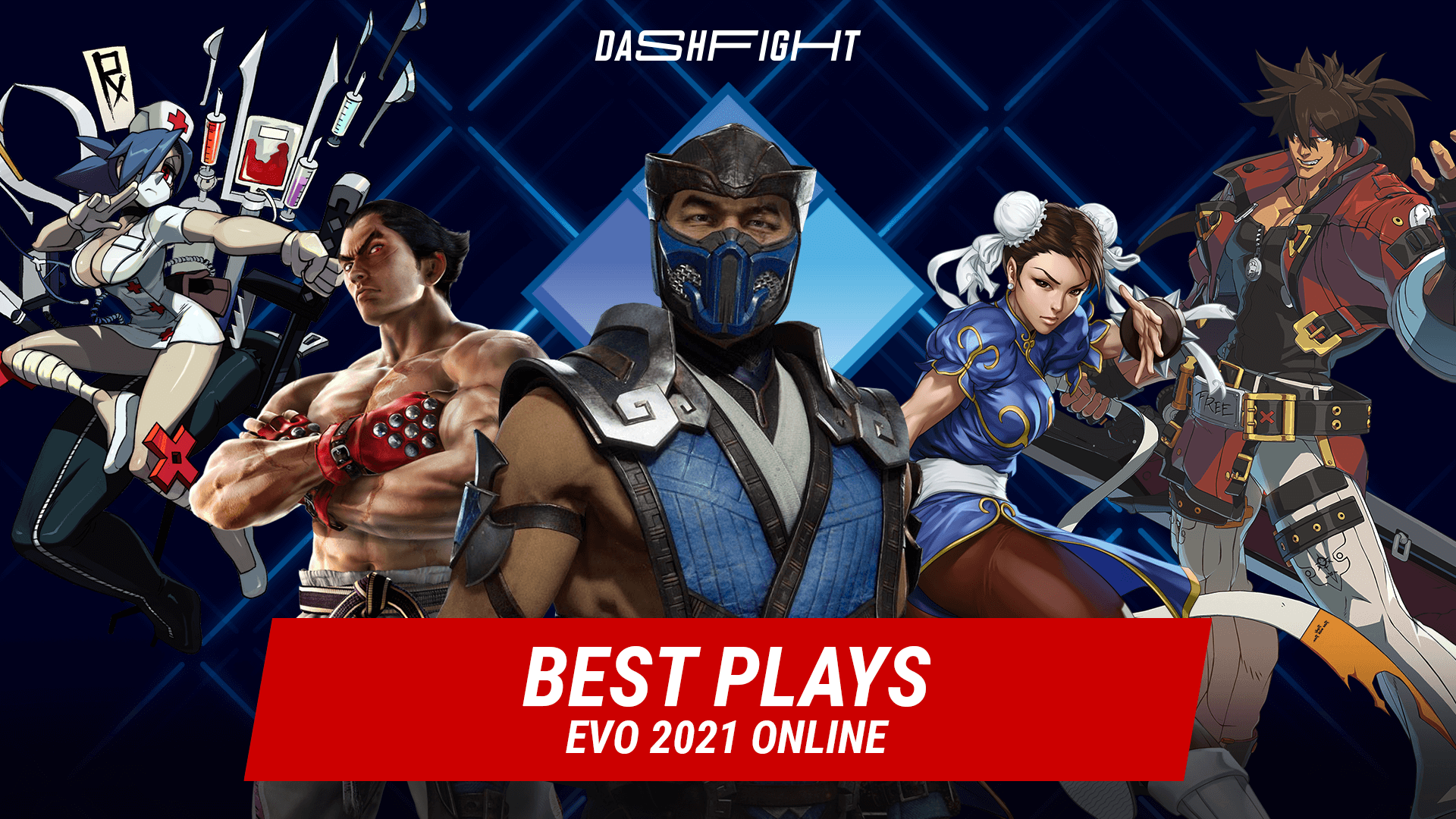 There were no bright lights, crowd noises, pizzazz, and general hype this year. Evo, the greatest fighting game tournament in history, was held all over the world. While we couldn’t hold hands, scream our lungs out in unison, or cheer and groan in equal measure in tandem to the fortunes of our favorites, we were at least connected from our locations as we watched some of the most talented players in the universe, strut their stuff on the biggest stage right now.

Evo has always been a festival of hype, and it was in times like these that we, together, saw moves, sequences, and comebacks we would never have thought possible. Could these players do these things in their spare time, perhaps. But, to pull it off knowing that glory stood at the end of your journey and the eyes of thousands upon thousands of people watched your every move is remarkable. 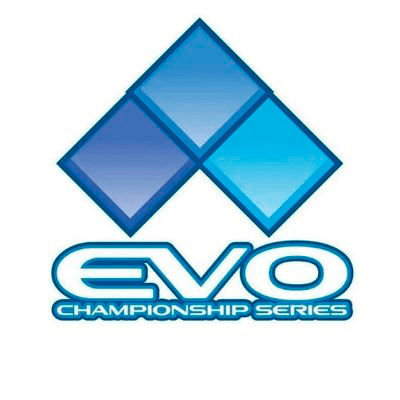 Tekken 7 always brings the goods when it comes to good old hype. The North American tournament was no exception as we got a Grand Final Match between Shadow and Averiey. While the entire set was incredible, game 5, round 4 was especially memorable as Averiey went to town on Shadow. Using Jin, Averiey started the round like a house on fire and quickly got into Shadow’s face, hitting him with combo after combo; he pinned his opponent to the wall. He then proceeded to continue the pummeling until he got a perfect. This was significant as it got Averiey the reset. Sure, Shadow would go on to win the whole thing, but that was one heck of a round.

A double KO is in itself a remarkable feat, but when it happens in the final round of a losers’ final with less than 10 seconds left, then that’s truly spectacular. Dark and Didimokof are some of the finest players from Brazil, and their mastery of Street Fighter was on display in this match. With a Grand Final match on the line, the game was incredibly tense. Dark, using his customary G pick, tried his very best to get in against  Didimokof’s Dhalsim. The two felt each other out, baiting, playing the neutral game, and hedging each other until Dark; with a few seconds left, they both hit out and hit the other, causing a double KO and sending the game into a thrilling finale.

There aren’t many moments as hype as an insane comeback. This was the case in this losers’ final match between fellow South Koreans, XYZZY, and BNBBN. With the latter using the dreaded Sol, it seemed like he would take the game, especially as he only needed the round to do it. However, XYZZY had other plans. With what can only be categorized as a masterclass in zoning and defense, XYZZY used his Axl to keep BNBBN away, repel all the attacks while dealing some pretty decent damage of his own. At the end, he was able to take the match after such a tense atmosphere.

Spawn isn’t the most popular character on the Mortal Kombat 11 roster, and until recently, he was hardly anyone’s choice at the highest level. Spawn is slow and doesn’t have too many tools to lay on the pressure. But he can do some damage. But, due to the various circumstances, Spawn’s damage potential isn’t something we see all too often at the top stage. Thankfully, Ninjakilla had the sense and daring to pick Spawn against Jueks’ Jacqui. With no defensive bar to pull off a breakaway, Jacqui was stuck in the corner with a vengeful Spawn, and when he whiffed his projectile, Ninjakilla went IN! He went about performing various KBs, and by the end of the combo string, he had dealt an insane 626 damage to Jueks-. Ninjakilla won, and you could say the momentum from that sequence of events was very helpful.

Problem X is an Evo winner and a veteran of the game. His plethora of characters is always a menace to fight against, but there is none more famous than his M. Bison. Finding himself in the losers semi-final against Musclenoob, a relatively new fighter who only started tearing it up in the Saltmine League from 2020, was interesting as it gave us an opportunity to watch a veteran take it against an eager Ken player. Musclenoob was quite impressive, making great use of Ken’s V-Skill II, which isn’t very popular but which he seems to have mastered the art of using. In the 4th game, with the scores at 2-1 in favor of Problem X, Musclenoob won the first round. He started the second in impressive fashion playing with brashness and laying on the offense without any fear. It was a pivotal moment as a win would have made the scores 2-2 and swung the momentum firmly in Musclenoob’s favor. But Problem X showed exactly why he is such a revered player, making an incredible comeback

There were many other hype moments, but these are the ones that really stood out to us. How about you? What Evo 2021 moment stands above all others? Leave a comment down below, and you can check out all out Evo 2021 coverage here.