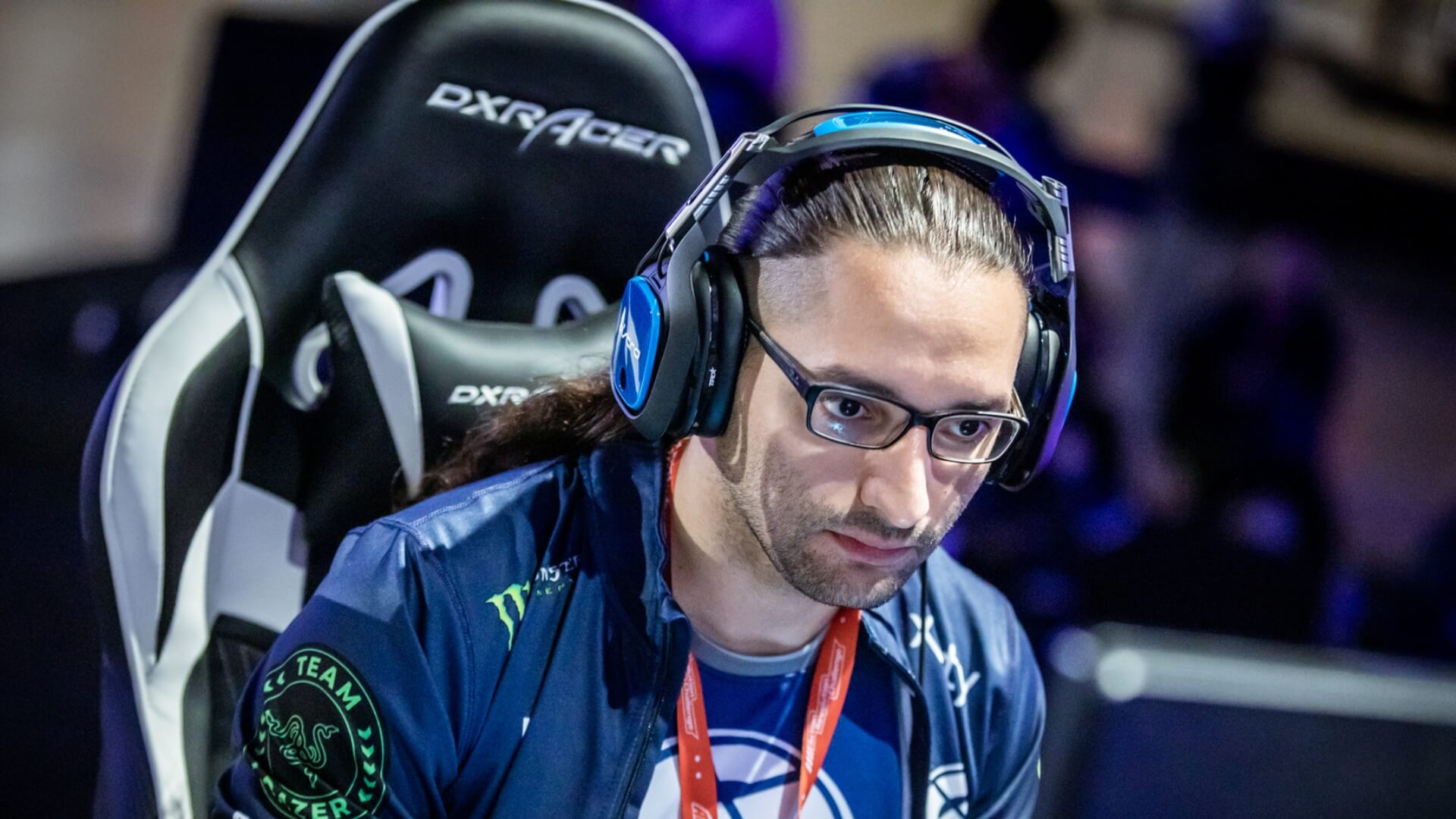 Stephanie Lindgren
#News
Is three years too long to act?

North American esports organization, Evil Geniuses, has announced the departure of former EVO champion Christopher "NYChrisG" Gonzalez. The popular player was dropped after the organization revisited racist and sexist comments he made back in 2017.

At the time, while his comment did result in much criticism even with his public apology, NYChrisG received no bans or any other punishment. He did, however, have to move to Seattle, which he claims was the organization's decision in a tweet he posted shortly after Evil Geniuses' announcement.  His tweet stated, "I told them day one when I posted it that I really messed up. And they told me that they would help me get through it all. THEY FORCED ME TO MOVE TO SEATTLE." 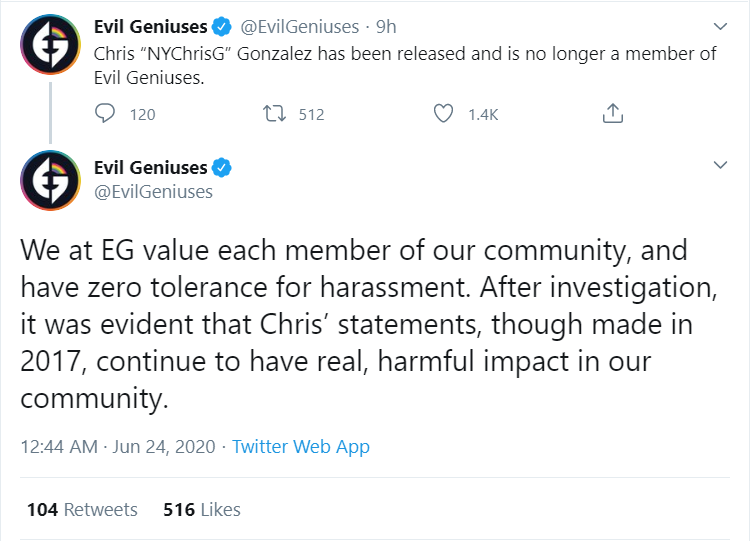 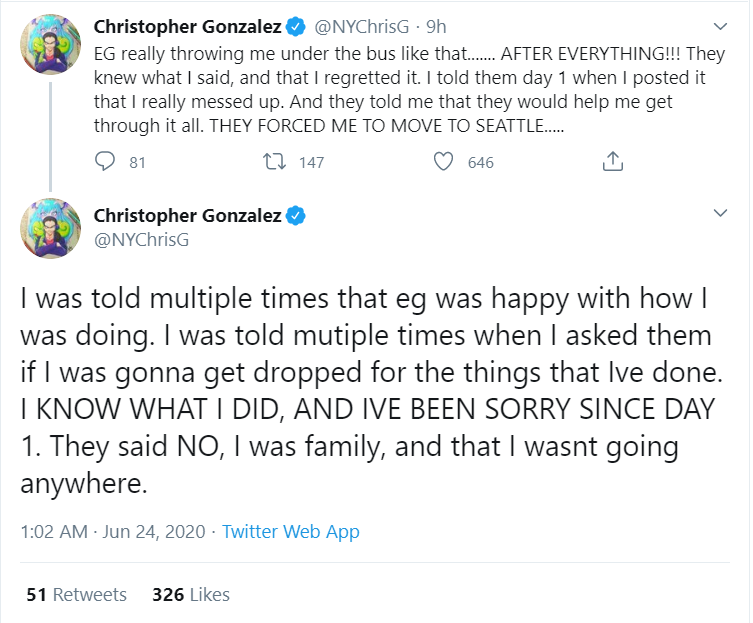 While some members of the community believe it was the right thing to do, many others don't. Not because his offense was insignificant, but because it took Evil Geniuses this long to act. Replies to both Evil Geniuses and NYChrisG's tweets repeat this sentiment.

Evil Geniuses signed NYChrisG in January 2017. He has achieved several top placements in a variety of fighting games over the years, including an EVO 2016 win for Ultimate Marvel vs. Capcom 3.