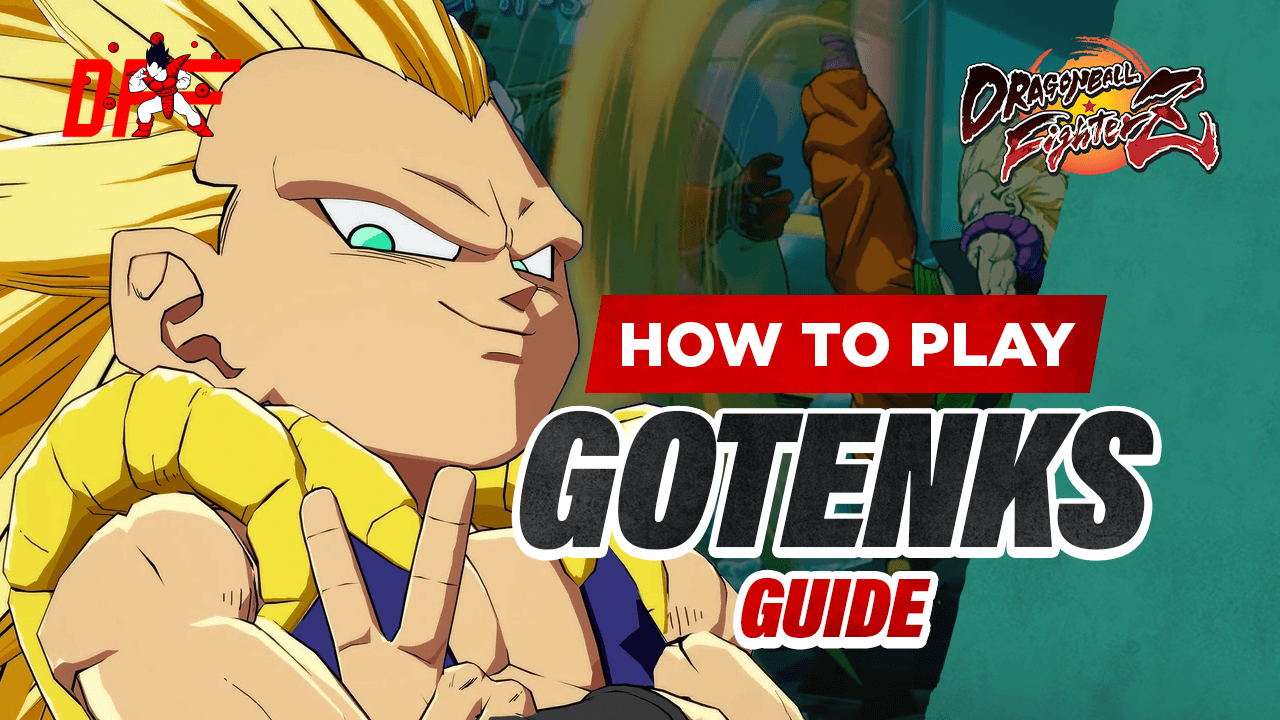 Delve into deep details on playing the fusion of Goten and Trunks.

Gotenks is a pretty technical character with some unique tools. Practicing him might be rewarding in actual fighting matches — of course, if you are ready to put some effort into the process.

This DBFZ character guide will help you learn how to play Gotenks. The video was created by Alukard, a pro player with significant experience in Dragon Ball FighterZ. The guy has Gotenks in his main team, and he introduces himself as a lab monster. That’s quite promising! And really, the guide has quite a lot of detailed information. 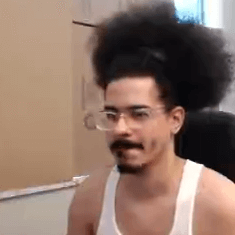 Alukard starts his guide with the Best Buttons section.

Also, Gotenks can jail into his special moves from mediums. You can not cancel normals into the beam; it’s not a true string.

Gotenks is special in comparison to other DBFZ characters as he can charge his 5H. This attack can be used for punishing Reflect and dealing big damage.

Gotenks’ beam is Vengeful Shout. You can use it in the air, and also, it’s cancelable. This move is relatively safe. You can block after using it. And if you Shout Cancel and fake the move, you can 2H the opponent who uses Superdash. It is one of the best moves for Gotenks — in terms of the range and mixup options.

Miracle Super Punch is crazy. Gotenks is only -2 after it and +1 with the EX version. It has an interesting usage in the air if you cancel it into another special move. This feature might be very annoying for opponents.

Great Special Rolling Kick is important for Gotenks as it’s frame one invincible for ki blasts. You can use it on wake-up and continue with Miracle Super Punch or another special move.

Gotenks has two different air ki blasts: j.S and j.6S. The second one is an advancing tool as the character moves forward. But also, he jails you if you press a button right after. Even at a big distance, you can cancel your ki blast into Punches or even Level 3. It’s a way to bait people who expect j.6S and Superdash in response. Gotenks’ Punches beat Superdash.

If you super jump for j.6S, the character turns around in the air.

Galactic Donuts was nerfed, and not so many people use it now. Still, it has some niche scenarios. Gotenks is +5 after using the Donuts. It is really hard to use this attack against strong players.

DIE DIE Missile Barrage is usually used to end combos or extend them. If an opponent decides to Superdash Gotenks after using this move, you can Level 3 and punish them. Or, you can Z-change immediately and clash with the opponent.

As an oki, Super Ghost Kamikaze Attack has many different applications and uses.

You have control over all the ghosts, and Alukard explains how to do that. Hold the LMHS buttons during the super flash animation. You release the buttons, and the ghosts attack.

Alukard demonstrates how to use Ghost Oki in a combo. It’s a difficult technique, and it requires some practice.

Ghost with L and M

These versions of Super Ghost Kamikaze Attack have different usage. The ghosts immediately shoot at the opponent.

Again, Alukard shows a combo with this move in his video. Thanks to it, some characters can do two Assists, with ghosts in between.

This attack has a very long animation. It can be used when your opponent has active Spark, and you want to waste as much of this time as possible.

Gotenks’ plus after his Level 3 is not crazy, but it’s still a plus. The plus number becomes bigger if you go into Level 3 after the beam.

The post Level 3 scenarios are quite different for this character.

BnB Combos for Gotenks in DBFZ

Gotenks’ combos are very technical. They look great, and they build a lot of bar. The amount of damage is decent.

Regardless of the starter you use, they all lead to the same bread and butter combos.

Alukard says you should be consistent in these combos and not miss them in fights. That might be difficult at the beginning, but practice makes perfect.

Gotenks can do the same midscreen combos in the corner.

At the end of the video, Alukard shows this unique combo:

Gotenks has many interesting blockstrings as he can cancel a lot of his stuff into other options, such as special moves into special moves. It’s up to you as a player to start applying a mental stack on your opponent and compile all these things together to create a vicious character.

Alukard demonstrates how Gotenks can apply a 50/50 by tagging himself out.

Gotenks has pretty good blockstrings with his assists, without them, or using ki blast. Please, check them out on the video.

Gotenks needs to get in an opponent and then continue the pressure with his Ghost Oki. That’s how you want to play neutral with this character. Be very versatile and creative.

According to Alukard, Gotenks suffers from having tiny buttons. For example, his jab is lacking in range.

Gotenks is forced to play in the air, and it might be a risky thing as you cannot see your opponent superdashing. You should learn how to punish superdashes.

Also, Gotenks doesn’t have strongly damaging supers. It might be frustrating when you try to kill an opponent.

Alukard thinks Gotenks’ B Assist is his best because the character can apply pressure. It’s a very fast assist, with only 25 frames of startup. Also, B Assist has a 40 frame advantage, which allows different characters to perform some crazy mixes. With B Assist, you can do whatever you want to do for extensions or to end combos.

Gotenks’ A Assist has 47 frames of startup. It’s +46 on block, which is a really good frame advantage. Still, the startup is slow and limits the application of the assist, so you can’t get the blockstring you like. A Assist can be used as a good combo extender.

Alukard does not recommend C Assists in general as they have a very long recovery. Still, Gonteks’ C Assist is a very solid horizontal beam, and you might find it useful for your team composition.

Do you want to deepen your knowledge of characters in Dragon Ball FighterZ? DashFight has quite a few pro guides, such as this one on SS4 Gogeta by Tyrant or this one on Jiren by Coach Steve.