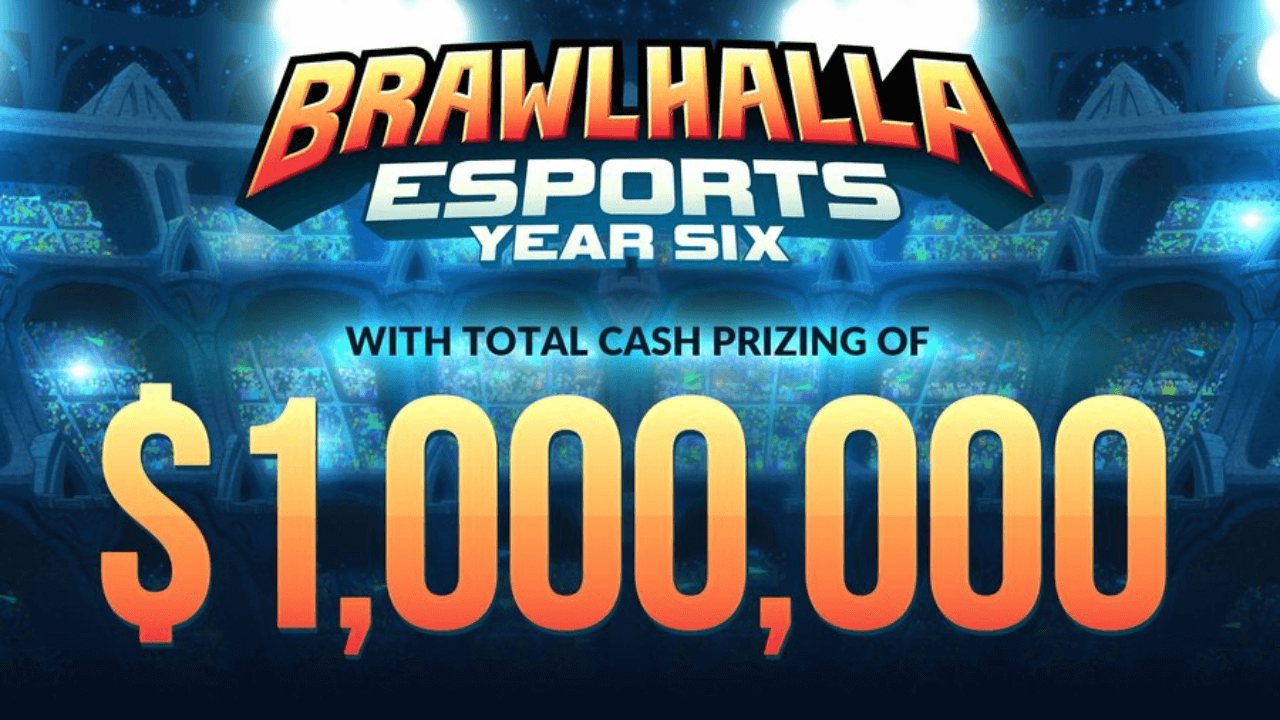 #News
Don’t miss this fun show and have a chance to win awesome rewards — just for watching.

Brawlhalla esports excitement approaches its yearly peak. The World Championship 2021 comes to a powerful conclusion with Regional Finals planned for November 12-14 (depending on your time zone). The last finalists were determined during the recent Last Chance Qualifiers.

Before enjoying the 1v1 competition, we can witness Brawlhalla teams fighting to get the crown in their regions. These 2v2 matches feel so different from Singles fights, but they are the same exciting and very helpful for your personal progress as a player. (And let’s not forget about great rewards for the viewers)

Here are all these tournaments on smash.gg.

2v2 tournaments are a specific feature of platformer fighters, and you should approach such matches with a bit different strategies. But even if you prefer 1v1 fights (for example, to build your Brawlhalla Rank), you might find lots of interesting and even educational stuff in the team matches. In general, seeing professionals (or just skilled players) doing their best at high-stake events — it’s a great source of inspiration for your own fighting style.

In addition to that, Brawlhalla gives awesome rewards to the viewers (finally, let’s discuss this sweet aspect). Those prizes are cosmetics for your Legends. During the doubles Weekend, you can win:

Do you like such prizes? Then tune in to Brawlhalla’s official Twitch channel to enjoy the fights and learn from the best. It’s better to consider those rewards as a pleasant addition to the primary joy, though. (Viewership rewards are explained here.)

We at DashFight are super excited about the BCX 2021 month! Stay tuned to our fighting games platform on Facebook and Twitter to get news about the event (and great Brawlhalla content in general).