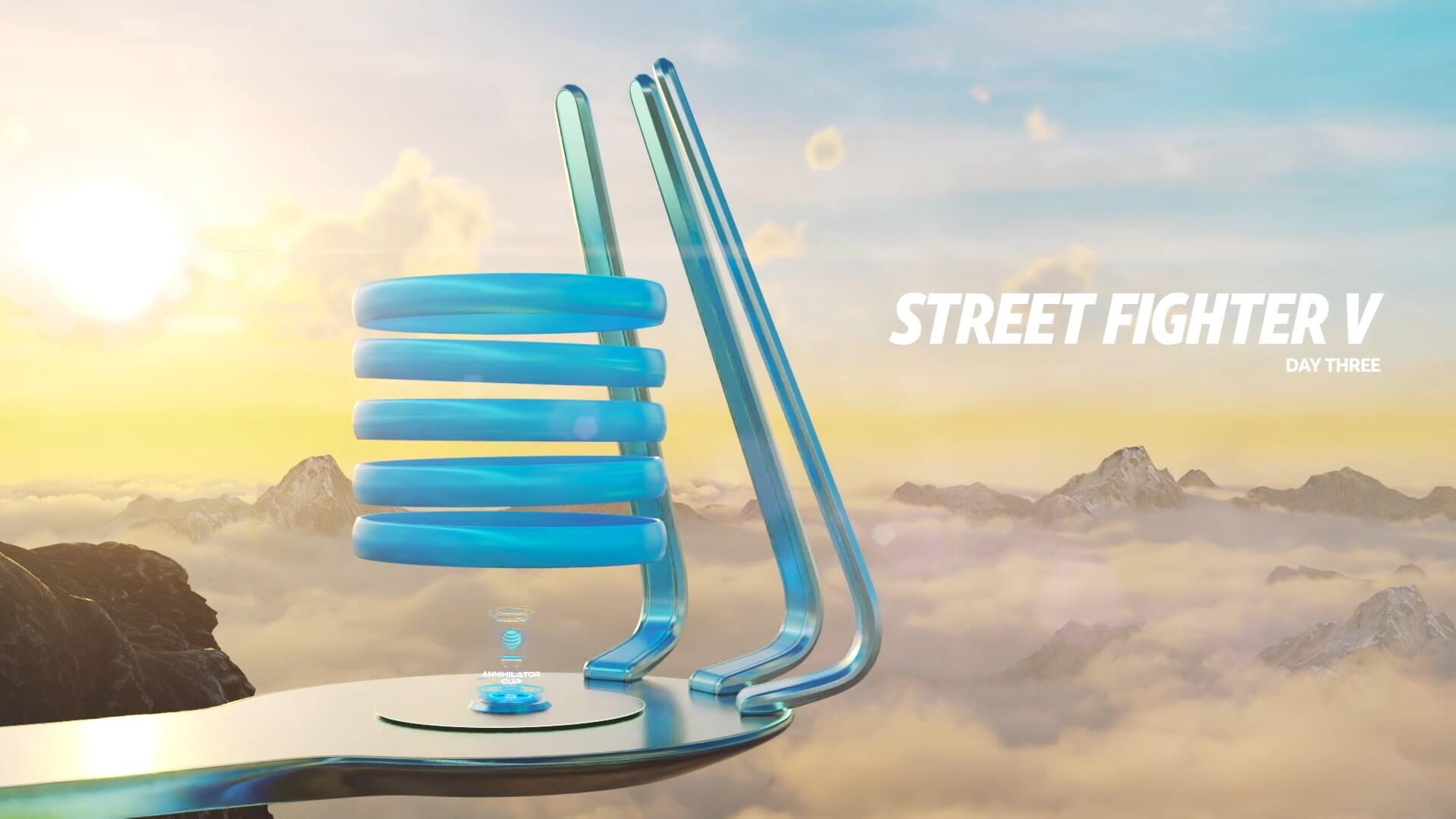 The newest edition of AT&T's Annihilator Cup includes five games that will be played across five weeks, with various popular streamers, pros, and content creators competing for the first place and a massive prize pool of $350,000.

The third week of the competition was dedicated to Street Fighter V. All competitors were separated into four groups of 5 players and fought each other in BO3 matches using the Round Robin format. The top 4 players in each group went to the 16-player bracket, continuing with BO3 games until the BO5 Grand Finals.

Doublelift immediately stood out above the rest of one of the most capable players. Some might remember that he used to play Street Fighter IV a long time ago, and during this tournament, the past experience came in very handy as Doublelift made his way to Grand Finals and defeated Lirik in a straight 3-0 set.

This tournament was a sight to behold and gave everyone in the FGC a valuable reminder of how challenging fighting games can be when you're just getting into them, and how differently people can approach them.

Some of the players went as far as getting coaching from pro Street Fighter players to break into the genre while others relied on prior experience or practice.

However, there was also a third type of player, the ones who chose the good old strategy of finding a strong move and using it for as long as it works. Just like that, OTK streamer streamer Emiru followed Brian_F's advice.

Her excellent understanding of the game's flow combined with Brian_F's advice led to some hilarious but impressive results for someone who had to play fighting games for the first time.

Another notable highlight came from TSM's Apex Legends player and content creator, Noko, who initially had a very adverse reaction to how challenging the game is. Despite that, he then brought everyone together to appreciate the skill that goes into playing fighting games at the top level.