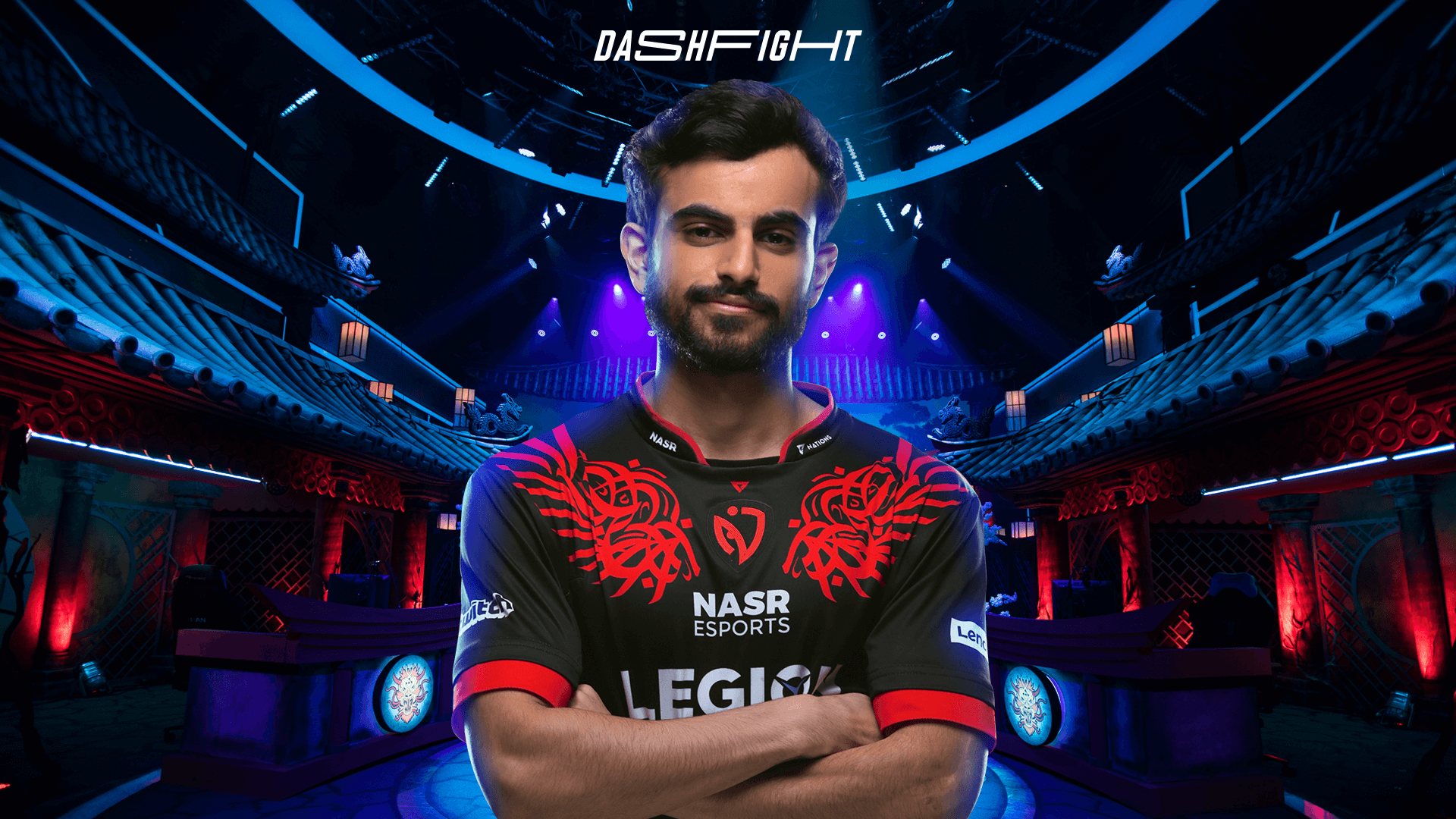 #Video#Interview
Get to know a little bit more about WePlay Dragon Temple's winner!

2020 might've been a rather sour year for the fighting games competitive scene. But the WePlay Dragon Temple tournament last December was the start of something great. With so many incredible players from all over the world participating in the group stages and the playoff brackets, there was one name everyone knew throughout. Sayed Hashim “Tekken Master“ Ahmed.

The eventual winner sat down with us at the event to answer our and your burning questions. His preparation, what he thinks of the current state of MK11, his support back home and more. So here is just a teaser of what you can see right now on our youtube channel.

On the topic of his preparations for the event:

My practice was really good. When I came here, I played offline with the other players, trying multiple characters with them. It really mattered, you know, even if I had just practised at home and come here prepared - no - I needed to practice here too [...]

Being one of the favourites to win the event, Tekken Master talks about the pressure of winning this tournament:

To be honest, there wasn't a lot of pressure on my head before I qualified and all but all that went away when I got to the top eight. Tomorrow its a best of five so even if you lose you get second chances against the losers [...]

Tekken Master has not always been a recognized professional player, so, what did his early days of competition look like?

Like before, my brother had to fly me to events. Before there were teams like NASR Esports, there was a barrier where esport wasn't well known. There weren't many tournaments. It was hard to prove myself. I had to fly all over the world to prove myself, and I took a huge risk and it paid off.

Here are Tekken Master's thoughts on what he sees as the future of fighting games for a final teaser.

You know, fighting games are not easy to play, it's not like FIFA or Call of Duty. I think that in the future of fighting games they should release easier tutorials so that people can learn how to play the game because currently tutorials only teach you the mechanics but I think they could find a better way [...]

So, what are you waiting for? head over to your youtube channel and watch the whole interview now!

It is an honour to give you, the fans, a closer look at what the player is feeling, and if you liked this interview, why not check out one of our other ones? like our other video interview with George "Grr" Foulkes.

Guys, stay in touch with DashFight on Facebook, Twitter, and Discord to not miss interviews with other MK11 players. We are preparing interesting and helpful fighting games content and will be glad to see you among our YouTube subscribers.