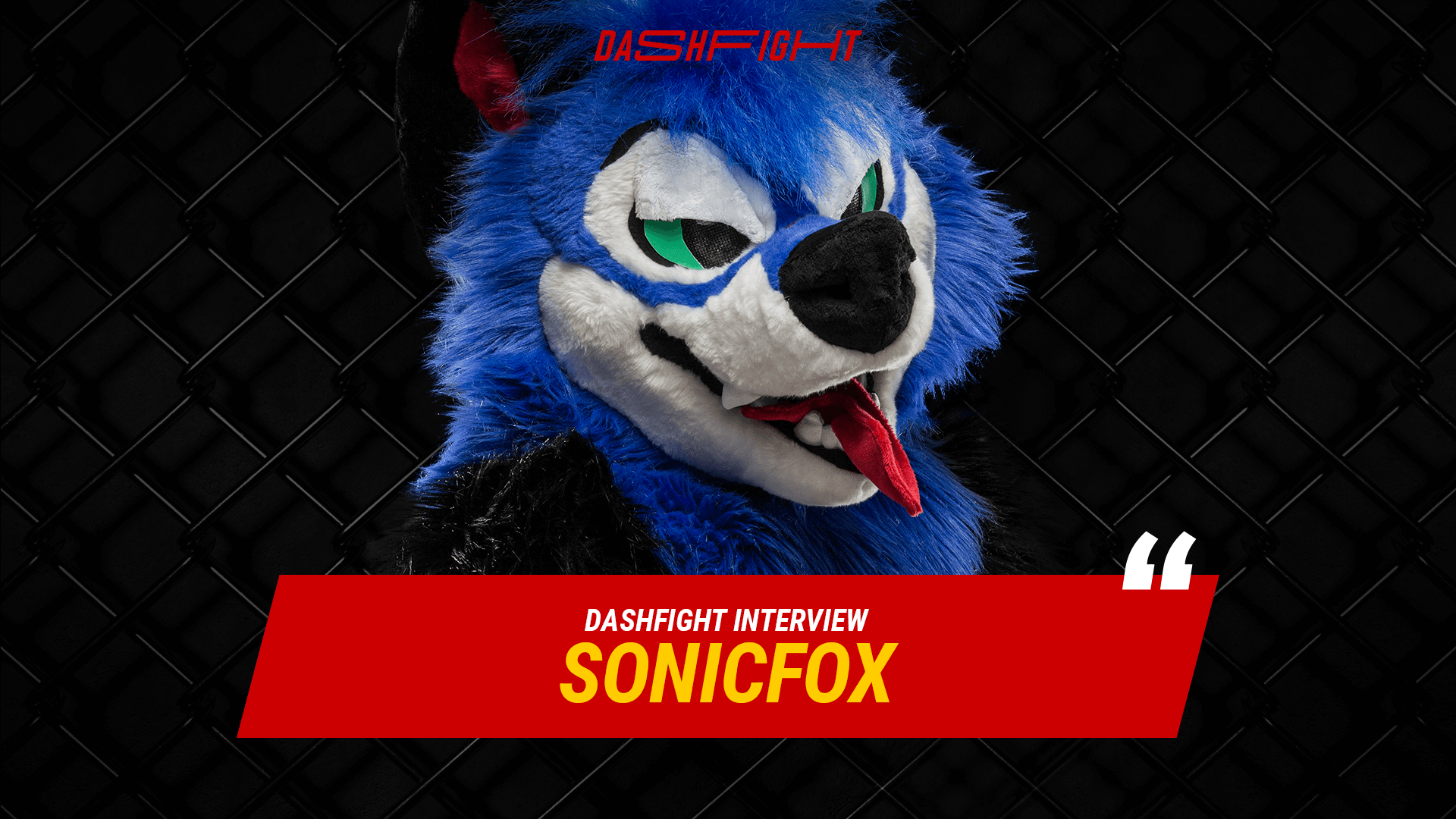 #Interview
Get to know the legend better

Dominique ‘SonicFox’ Mclean is, without a doubt, one of the best fighting game players ever. Not only have they won Evo multiple times, but even in multiple games. Their ability to use a variety of characters has made them something of a legend on the scene and a cult hero for many.

With important tournament wins in Dragon Ball FighterZ, Mortal Kombat 11, and so much more, SonicFox is a colossus in the FGC. Besides, they are such an inspirational personality that several colleagues and fellow co-players consider them as a role model in their life.

In this video interview, SonicFox talks about a couple of things including

SonicFox is competing in the inaugural season of WUFL MK11 and is one of the favorites to win the entire thing. However, there are several talented players that stand in their way.