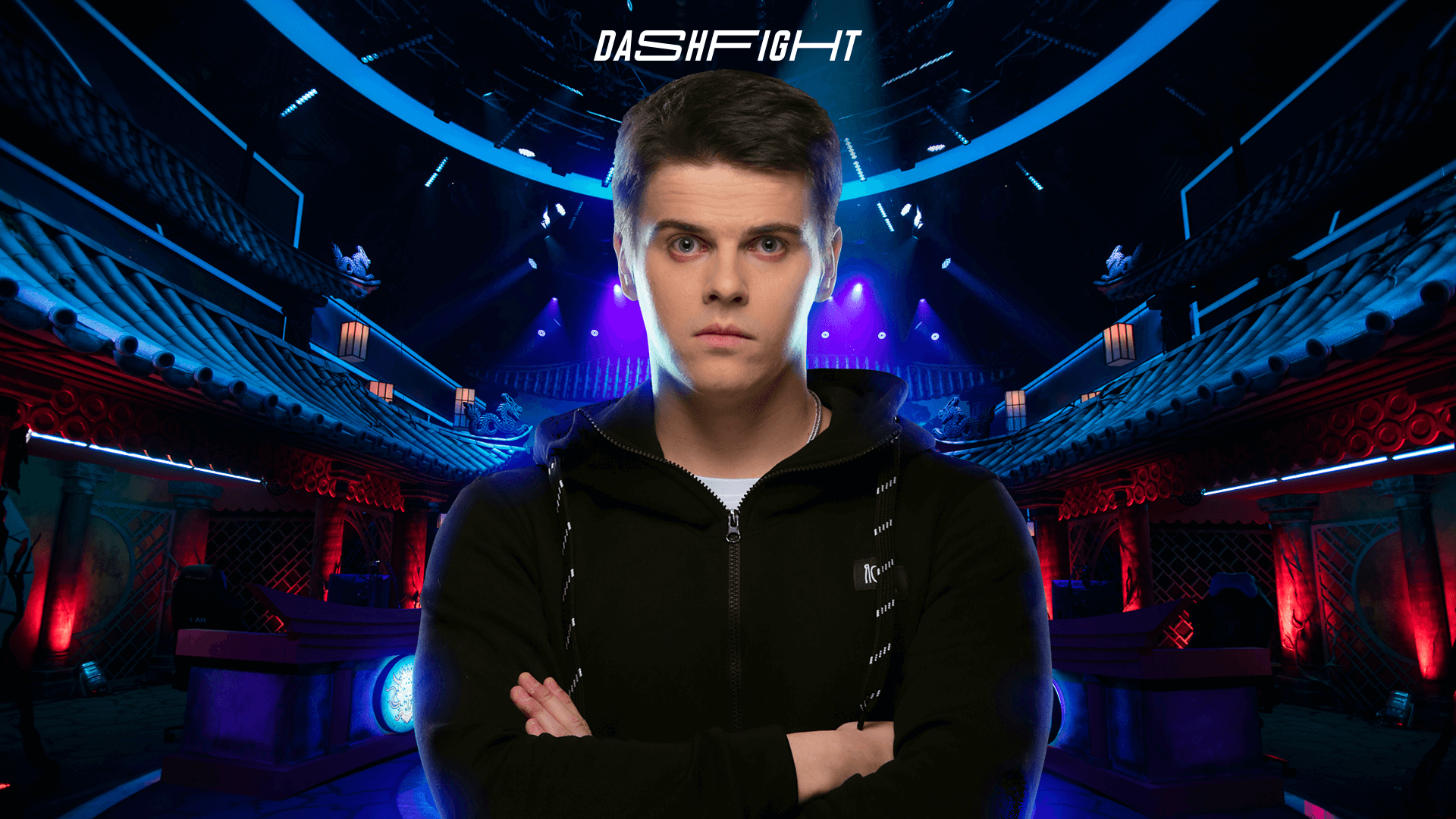 Fighting games are popular all over the world, and many players from different regions dream about building their professional esports career. For Alexander “Hadoken” Marchenko, an MK11 player from Ukraine, this dream comes true. He plays at local tournaments, organizes some of them, and plans to travel and participate in international events. 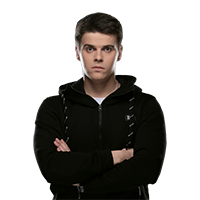 On December 10-13, Hadoken had a chance to play against top Mortal Kombat players at the tournament WePlay Dragon Temple.

DashFight couldn’t miss the opportunity to introduce this promising player to you, guys. We’ve recorded this video interview with Hadoken, and invite you to watch it.

We at DashFight love representing all the layers of fighting esports - you never know where you can witness fantastic matches and when you can meet a new fighting games celebrity. We wish Hadoken all the best in his career! At WePlay Dragon Temple, he won a couple of 2v2 matches while partnering with MK_Azerbaijan.