DashFight to be the Main Media Partner of WUFL Season 1 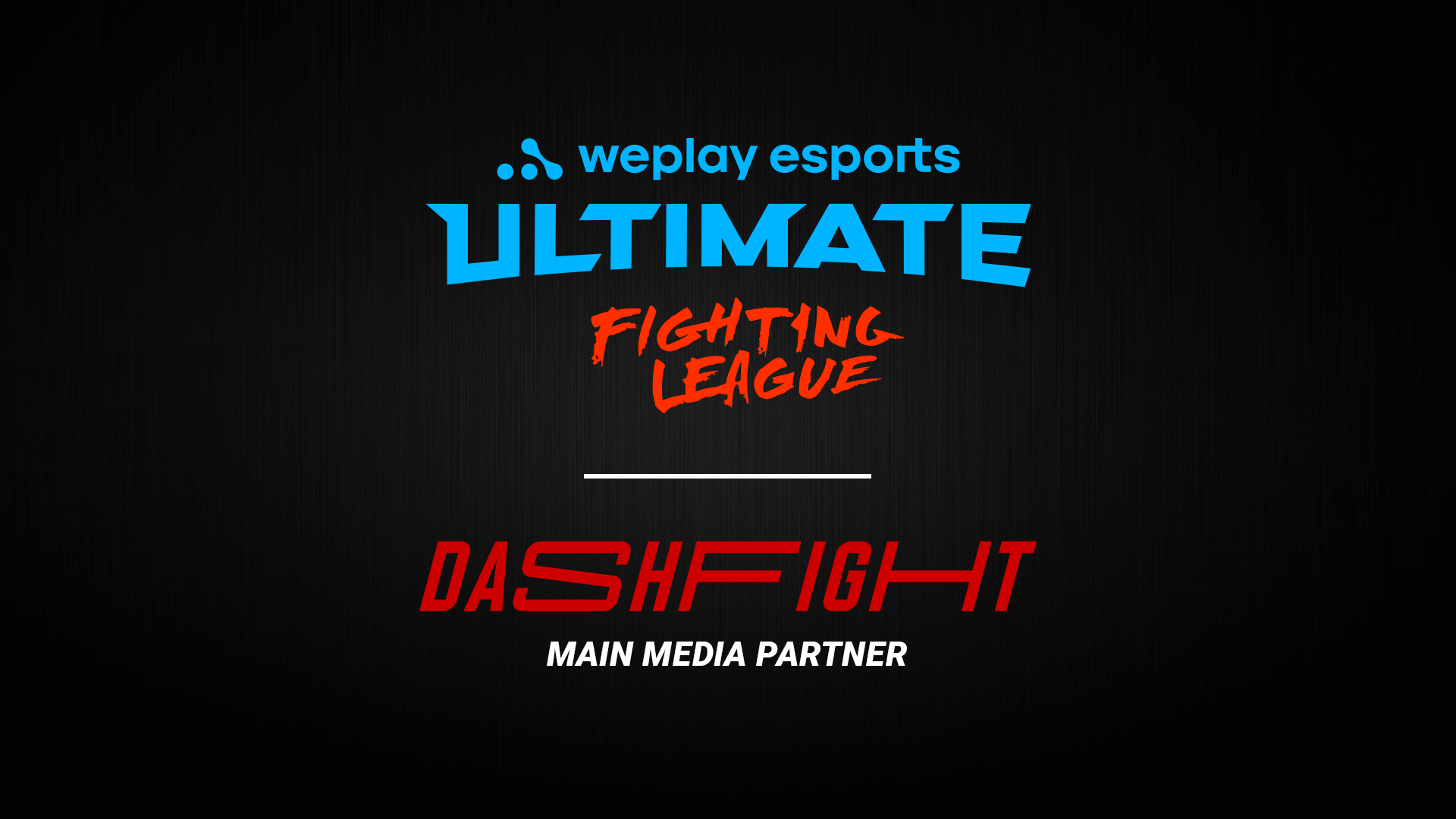 #News#WUFL
WePlay Ultimate Fighting League Season 1 starts soon and DashFight has all you need to keep up with it!

WePlay Esports, following their incredibly successful entry into the Fighting Games competitive scene with the WePlay Dragon Temple last year, announced in February their return with the first season of the WePlay Ultimate Fighting League. An offline competition for the best Mortal Kombat 11, SoulCalibur VI, and Tekken 7 players. Just like the last time, the event will take place in their unique WePlay Esports Arena Kyiv.

And we are happy to say that DashFight will once again provide the best moment to moment coverage for fans as the Main Media Partner of the event. Be it live results, exclusive interviews, behind the scenes peeks, or recaps, we will be there.

The event kicks off on March 25th with the Mortal Kombat 11 tournament, SoulCalibur VI starts on April 1st, and on April 8th, things come to a close with Tekken 7 with the final day on April 11th. The total prize pool for all disciplines together is going to be sweet $150,000. You will be able to catch the games live on the WePlay Ultimate Fighting League channel on twitch. Keep up with their announcements by following the @WePlayUFL Twitter account.

We will not tell you just yet, but the list of participants WePlay Esports has invited is ABSOLUTELY AMAZING. So you will need to follow us on Facebook and Twitter or join our special Discord server to get to know more about what WUFL holds for you.