Daigo Once Again Showed Everybody Why He's The Beast 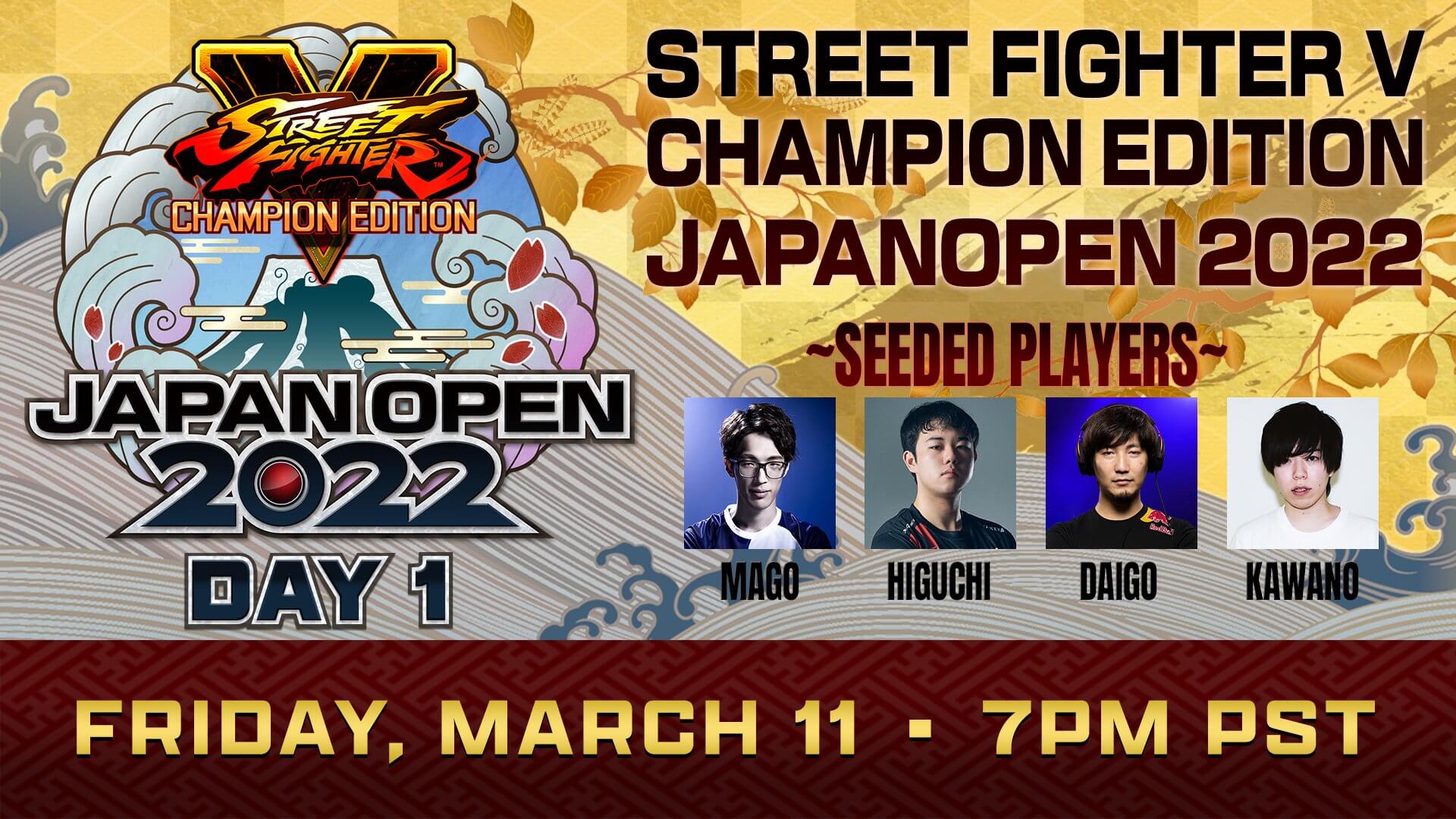 During the recent Japan Open 2022 tournament, Daigo had an array of amazing plays against other high-level competitors. However, one of these plays stuck out more than any other.

In the corner, Ryusei used Urien's Aegis Reflector to pressure Daigo's Guile and regain swap the momentum of the match. What ended up happening instead was Daigo turning Aegis Reflector against Urien to score a chip kill. While it looks unintuitive, the technique itself is ingenious. Guile hits Urien with a cr.HK and due to the move being canceled early thanks to Aegis Reflector damage, it turns into a blockstring that added a critical amount of gray life damage, allowing Daigo to finish the round off with a chip kill.

Twitter user @DBGen13 shared a clip of the sequence and further elaborated on the amount of execution required to do something like this.

Meanwhile, Brian F showed his excellent memory and recalled that Daigo showcased this technique a long time ago. He himself also utilized this strategy with Oro in a recent tournament.

What Brian F mentioned was likely the following clip from 2017, where Daigo first showed off his counter to Aegis Reflector. It might not be as flashy, but still shows an impressive knowledge of the minute details about the match-up.