Capcom's Street fighter franchise will have a movie again 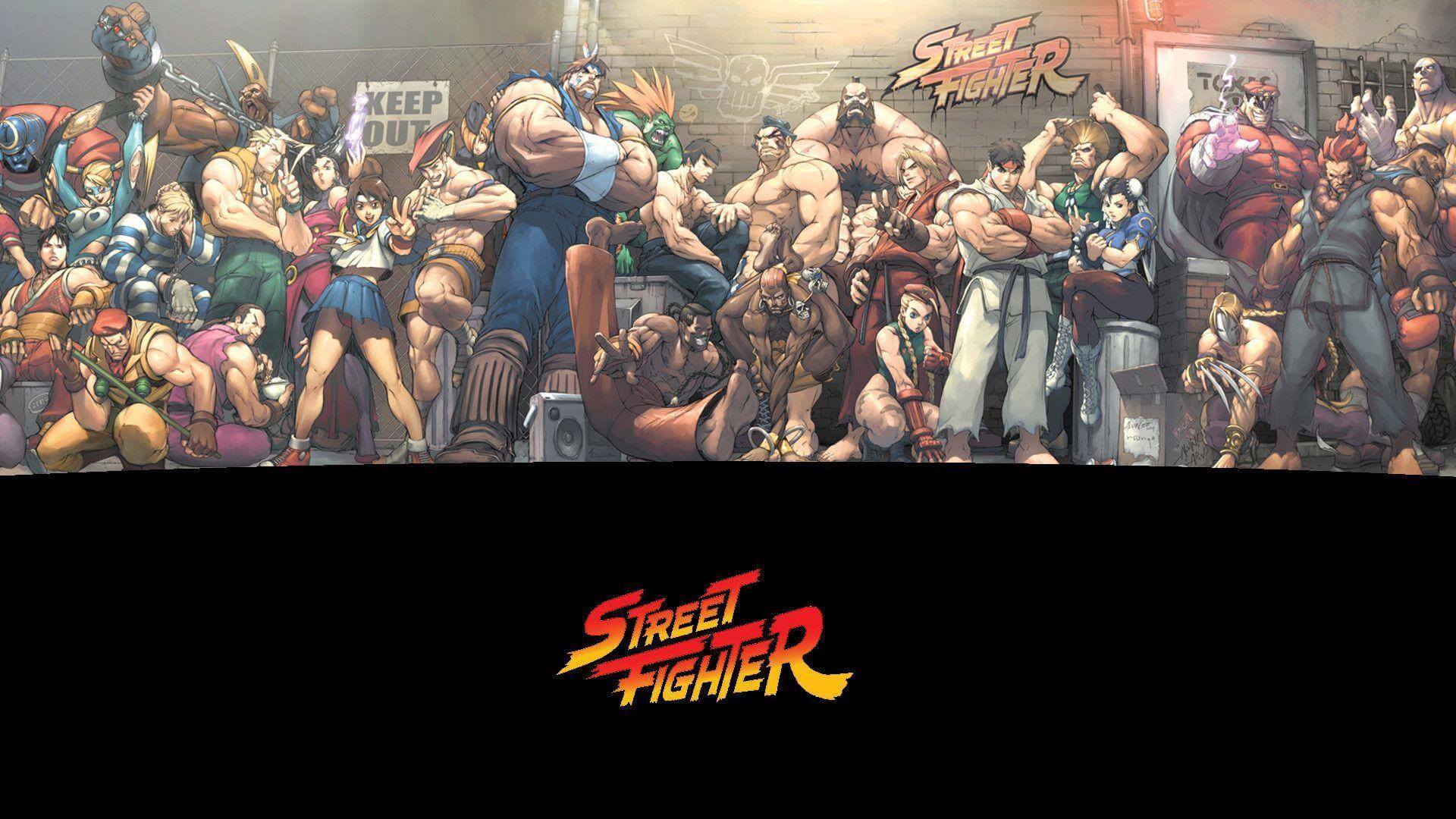 Work is continuing on a new Street Fighter movie. Andrzej Bartkowiak has been appointed as its director. He previously directed action films such as Romeo Must Die, Exit Wounds, and Cradle 2 the Grave.

The main character of the film will be the woman Chun Li. She fights for justice. As you can see, the script is not verbose yet and is still in development. This is done by Justin Marks (Voltron movie, Super Max, and He-Man projects).

Thus, Capcom, in which this game was developed, intends to try again to launch a film franchise based on this fighting game.

It is worth recalling that the previous attempt was unsuccessful. Despite its all-star cast (Jean-Claude Van Damme, Raul Julia, and Kylie Minogue), the first Street Fighter movie flopped at the box office. It was released in 1994 and grossed just over $30 million.

The new film is being produced by Capcom in conjunction with Hyde Park and distributed by Fox.