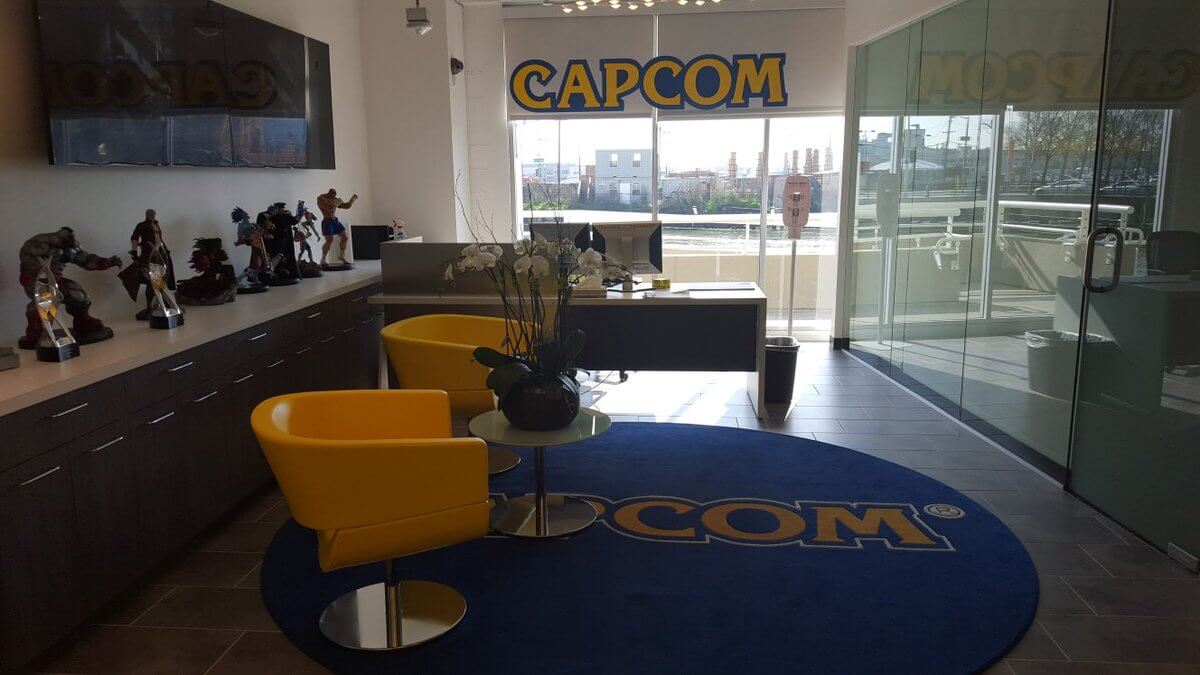 Capcom has announced that starting from the 1st of April, 2022, it will be increasing the salary of its staff by 30%. The Street Fighter V publisher revealed this in a statement that was shared by Gearoid Reidy, an editor at Bloomberg. According to Capcom's statement, this salary increase will also be followed by a new bonus system which is more in line with the business' performance.

This follows closely with Bandai Namco's own salary review which came hot on the heels of the success of Elden Ring. Capcom have seen a lot of success with Monster Hunter Rise which was released last year and has so far seen about 8 million unit sales which are pretty decent. Also, the new, and final patch for Street Fighter V has been received positively so far and SFV isn't doing badly on the sales front with about 4.5 million sales estimated to have been made so far which makes it one of Capcom's top-selling games.

The Japanese company has also done really well with the Resident Evil Remakes and Village all selling really well.

In the statement released by Capcom, they also stated that they will be reorganizing their Human Resources department all in a bid to create a better work environment for their employees.