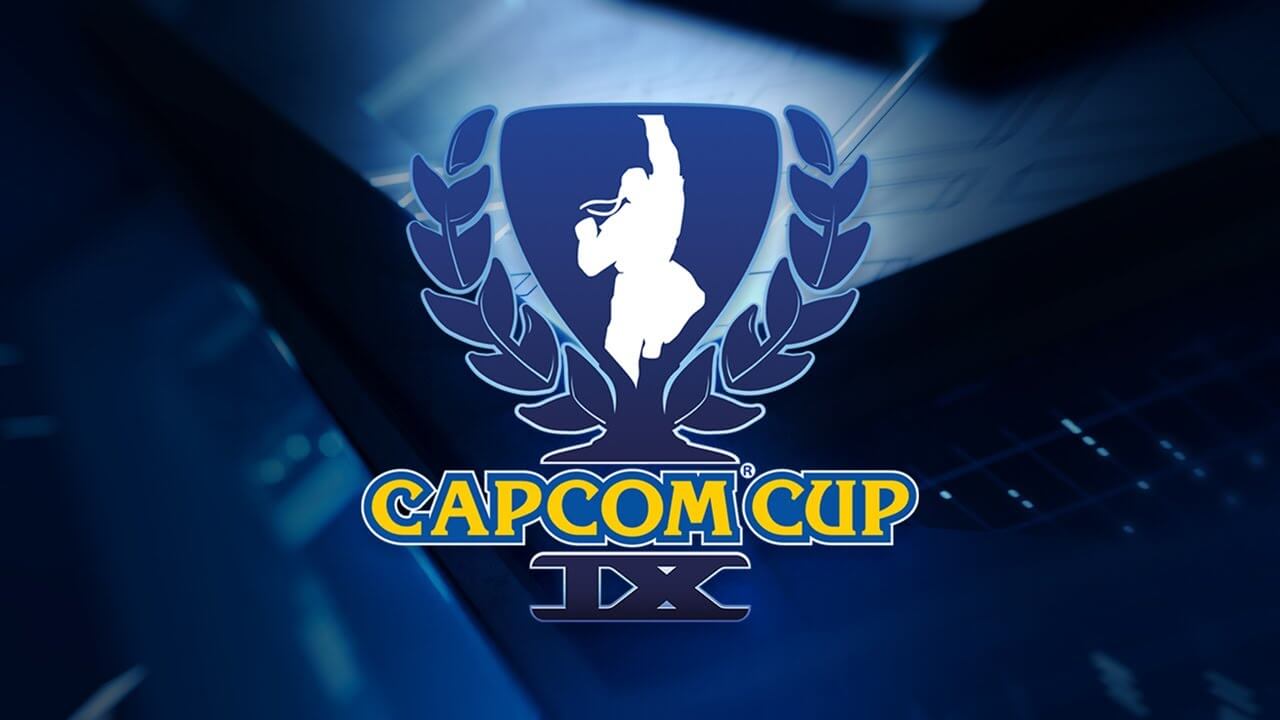 #News
With the biggest tournament for Street Fighter on the horizon, players have a new worry to contend with

Now that we know everyone qualified for Capcom Cup IX, bar the winner of the LCQ, attention has turned toward other aspects of the tournament.

Capcom Cup IX is hugely anticipated, and with a total prize pool of $300,000 on the line, it is easily one of the biggest payouts in the FGC and will be tightly contested. Slated to take place between the 14th and 19th of February, Capcom Cup is certain to bring the hype, and seeing as it will be the last Capcom Cup in Street Fighter V's lifetime, there seems to be something extra riding on this one.

This was initially highlighted by a Twitter user, @almakashi, who was dissatisfied with Capcom's plan for seeding at Capcom Cup 2022. According to the official Capcom Pro Tour site, Capcom Cup will be seeded randomly. The logical conclusion of this is that the seeding will not have any cohesive rhyme or reason, and considering the different regions involved, this could be a disaster.

The potential issues in this plan were highlighted by Mono PR, a well-respected player and tournament organizer, who painted a scenario where strong players from the same region could end up being pitted together, thereby forcing them to eliminate one another.

A reasonable argument defending Capcom could be that since fighting games are a one-person sport, there are no real regional affiliations and every man should be for himself. This is true with something like Evo, which features an open bracket that could see anyone from anywhere enter and try their luck. However, due to the nature of qualification for Capcom Cup, which was regional, it does feel unfair that underrepresented regions like South Africa, which has two representatives, could potentially face each other in the group stage and eliminate one another.

Another major worry is Capcom's stipulation that the tournament will take on a BO3 format up until the last 16. For many players, a BO3 is too short for players, and it could lead to people losing games too quickly after working so hard to qualify without the recourse for the comeback an extra game affords.

The online reaction is majorly players and fans asking Capcom to reconsider their seeding plans and the FT2 format they seem intent on carrying out.

On the flip side, since there are 48 participants in the tournament, making it FT3 as most people suggest, could make for a very, very long tournament. But, as a counterargument, three days of the week-long event have been set aside for group stage elimination which could perhaps accommodate longer sets.

It would be interesting to see if Capcom change their minds or make a change regarding both the seeding format and the number of sets.

Capcom Pro Tour LCQ will take place between February 12th and 13th, 2023, while the 14th-19th will see the Capcom Cup proper along with the grand finals of the Street Fighter League competition.