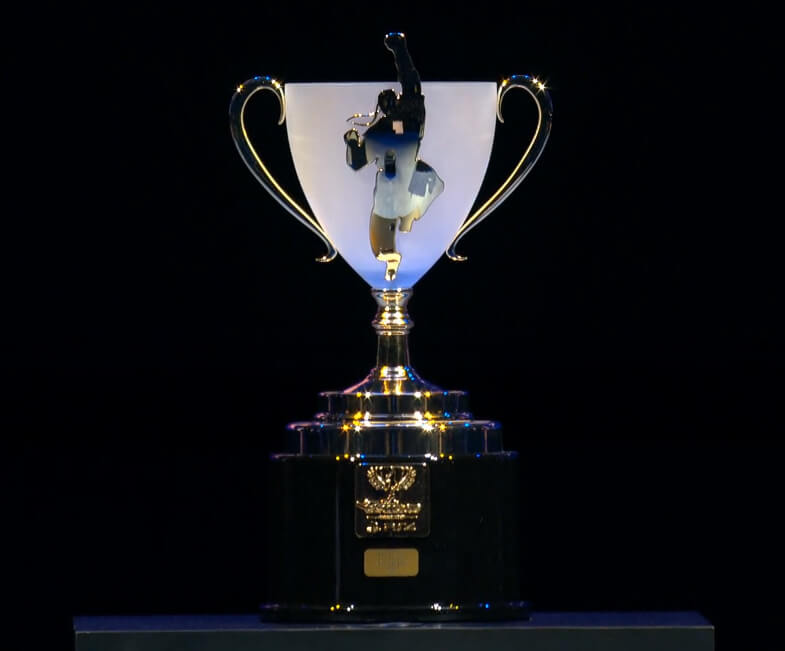 The biggest Street Fighter tournament in the world is happening in February 2023. The trailer for the Capcom Cup IX has been released on YouTube and only amps up the buzz surrounding Street Fighter right now.

Capcom Cup started in 2013 but hasn't been held since 2019 due to the pandemic. iDom was the winner on that occasion and is, therefore, the reigning champion. While some exhibition games were played in honor of the last two tournaments, this will be the first offline Capcom Cup for over three years.

According to the trailer, Capcom Cup will span a week between February 12  and 19. First will be the Last Chance Qualifier which will take place between the 12th and 13th of February 2023. Then, between the 14th and 16th, there will be group-stage elimination, and the 17th and 18th will feature the Street Fighter League World Championship, which will pit the winners of SFL Japan, Europe, and the USA against each other. Finally, the finals will take place on the 19th to close things out.

Tickets are now available here, while those seeking to try out at the LCQ can register here.

There are currently 18 confirmed players qualified for Capcom Cup, and the remaining 29 will be decided over the next several weeks. We'll follow the action closely on DashFight and keep you updated with who gets in.