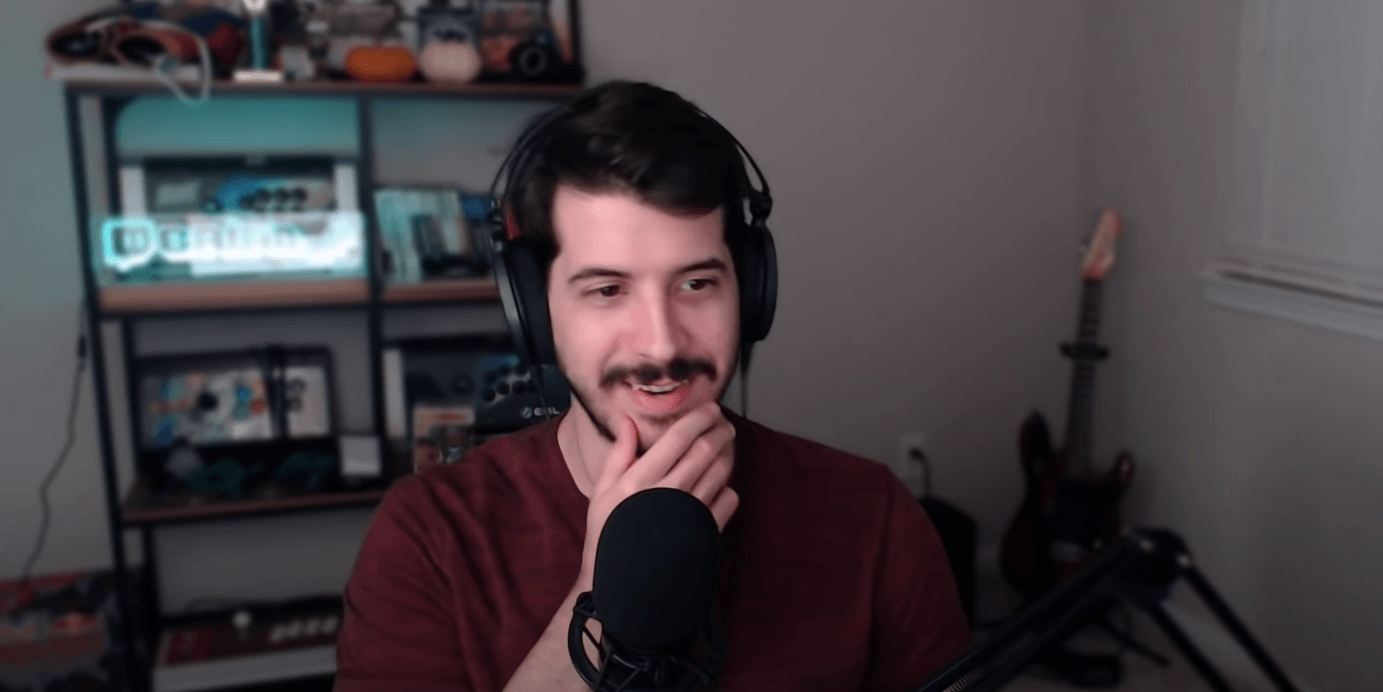 Capcom Cup has yet another competitor! Brian_F was the latest player to qualify for the competition despite losing to RobTV, but since the latter is already qualified, the spot went to the other Grand Final competitor, which was Brian_F. The entire top 8 bracket was quite similar to the first North America Midwest and Canada tournament which also saw RobTV defeat Brian_F to take top spot.

This particular CPT event had a lot of as there were so many storylines involved. On the one hand, you had RobTV once again proving that he can be an amazing host and TV personality while also showing himself as a strong player who can be mentioned in the same breath as the other greats like iDom and Punk. On the other side, we saw Dual Kevin, a player who is an absolute beast in the Marvel vs. Capcom series, but who hasn't always had the same form in Street Fighter V, fighting his way to 3rd position in this tournament and earning himself some money in the process.

Other huge players like Joey, Magnegro, Justa and Sayff, all made appearances in the top 8 and did really well.

It was really nice to see both Brian_F and RobTV make Capcom Cup, as the two are integral parts of a new generation of fighting game players who are just as talented content creators. The two host a show on Capcom Fighters called 'No Neutral' and their chemistry is a huge part of the show's success. So, seeing them both win was lovely to see.

Their win also goes to show how strong the Midwest region of North America is as RobTV pointed out in his winner's interview. There he claimed that the Midwest scene is the second strongest scene behind the East Coast and ahead of the West Coast. For the longest time, the argument for supremacy within NA had always been between East and West, but with the likes of Rob and Brian, people are beginning to rethink their assessments.

With the Midwest done, there are only four tournaments left (besides the LCQ) before all the spots for Capcom Cup are full. Next, we have the second United Kingdom/Ireland competition. With the surprise the last tournament threw, there is growing excitement that we might see something incredible in the upcoming event. The United Kingdom/Ireland CPT will take place on the 18th of December 2021 and will be the last CPT for the year.