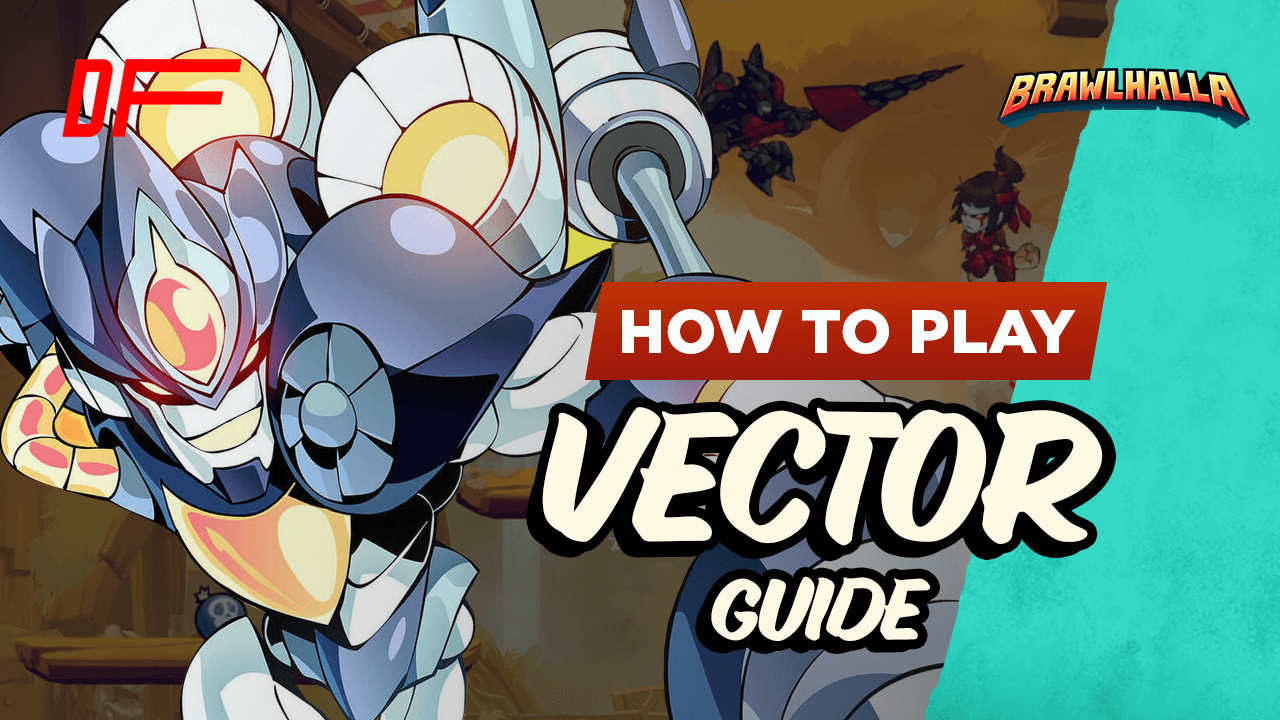 This Legend uses powerful technologies of the future to destroy his fighting opponents. Are you ready to control this might?

Brawlhalla contains so many characters, and each of them has their unique fighting style — and therefore, many interesting tricks to use in matches. This new video guide on DashFight’s YouTube channel introduces brawlers to the art of playing Vector.

He is a great Legend! Vector came from the future, and he’s actually a hybrid of a human, robot, and jet. Sounds interesting? Then learn how to play Brawlhalla Vector!

The character guide was created by DolaN, an esports professional from Bangladesh. The guy competes in the Southeast Asia region, representing Global Breakout. His achievements include 1st place at the Autumn Championship in 2021 and 2nd place at the Winter and Spring Championships of the same year. 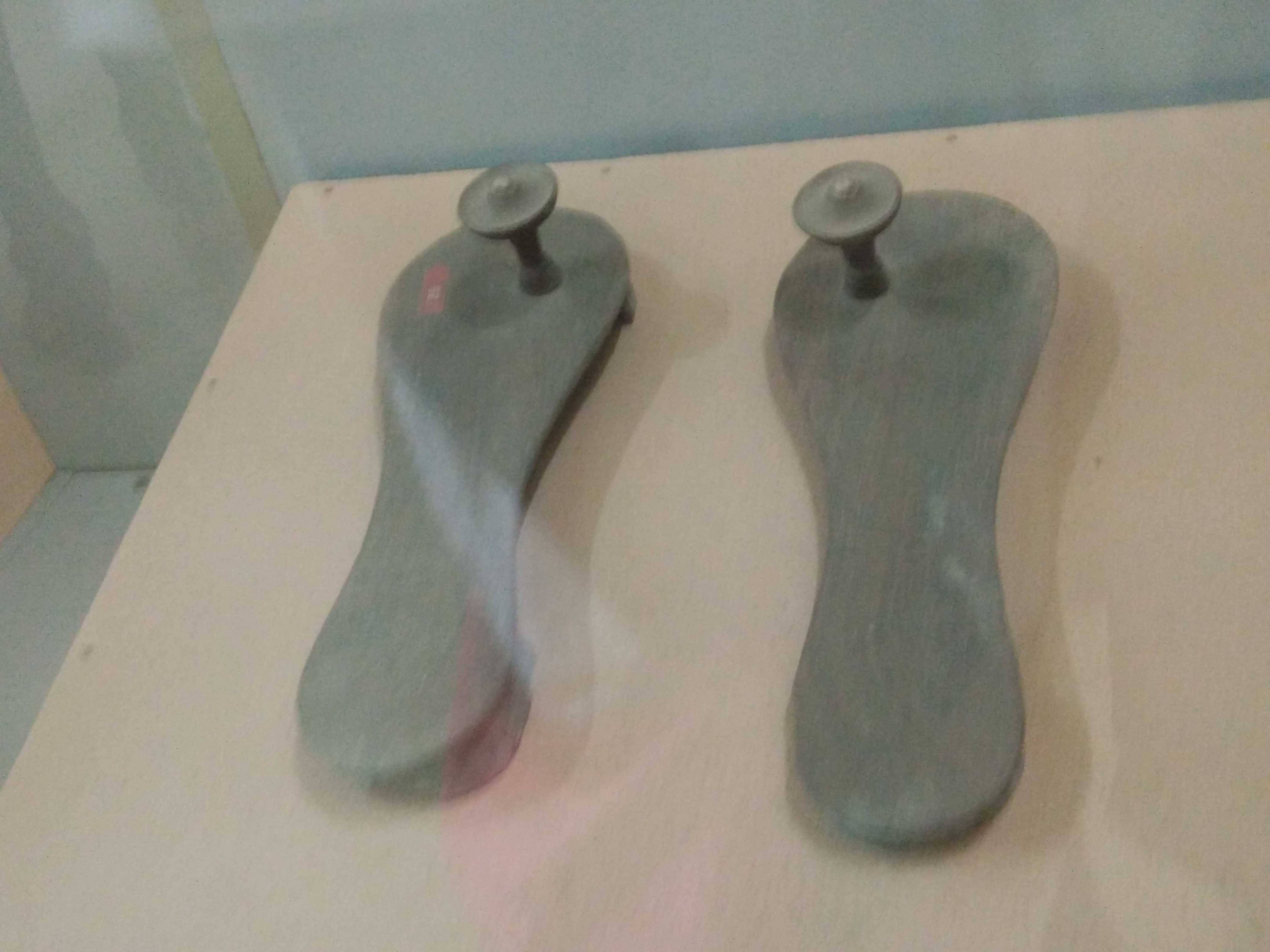 DolaN starts his guide by explaining that the uniqueness of Brawlhalla characters is in their weapons, signature kits, stats, and design.

Vector’s weapons are Rocket Lance and Bow. That’s the primary reason for DolaN to main this Legend. Specifically, the player likes the Signature attacks, which cover a lot of the angles.

Understanding how neutral works is one of the most important things in Brawlhalla. That means knowing how to engage and approach your opponent and then get successful hits. You also need to avoid being punished — use various techniques for this.

With Rocket Lance, DolaN prefers dashing and baiting his opponents. Rocket Lance is a very large weapon, so it’s good for punishing.

Side Light is a significant move for Rocket Lance. It can be used for punishes and kill confirms. Some of the basic true combos after SLight are:

Rocket Lance moves your hurtbox forward while attacking. On the one hand, it helps you chase opponents and deal massive damage. But on the other hand, whiffing with such a weapon becomes a big problem.

Neutral Light is a zoning tool. It has a decent range and a fast startup. NLight is safer than SLight, but you don’t have strings out of it.

Down Light has the shortest startup for Rocket Lance. The range is also short, so DolaN uses it when he misses such moves as SLight.

Neutral Air is a juggle move — use it when your opponent is above Vector to keep them in the air.

Side Air is mainly used after SLight:

Ground Pound on Rocket Lance covers a big distance. It has an instantaneous activation and tremendous force. The move is of the high risk - high reward type.

You should keep in mind the spacing before initiation attacks with Rocket Lance.

This weapon requires a different playstyle. Bow is light and quick. You need to zone your opponent with Bow’s low-startup moves.

DolaN uses Bow to deal quick damage, but also, this weapon has kill confirm options in areas where Lance lacks.

The damage is not too big, but speed and variety of combos compensate for that.

Side Light with Bow is also good for strings, but it starts only very niche combos:

If you read your opponent, you can use Side Light as a dodge punish:

Down Light on Bow has a good range and speed. The true combos are:

Neutral Light is the closest to a poke on Bow. It used to juggle and chain into NAir. Apart from DLight combos, it’s the main tool for dealing damage.

Bow’s Aerial kit is one of the best in the game. Neutral Air is especially useful against those opponents who like to play floaty.

Side Air is a spiking move that sends your opponent out of the stage.

Down Air also can push the opponent out of the stage.

Ground Pound is the highest force among all such moves in Brawlhalla. Try to land this deadly attack offstage.

Quick speed is the biggest advantage of Bow, so you should react and punish your opponents.

The signature kit of this weapon is fast, unpredictable, and deadly.

Side Signature has two versions, and both have the potential to knock out at early stages.

Down Signature is arguably the weakest due to its long wind-up. It’s used during edge guarding or for mixups.

Neutral Signature also has two versions — near walls and in the open space. It has the highest force among all Vector’s Sigs.

DolaN uses DSig on Bow more than the other two Signature attacks. It has rapid activation and affects a big area. It covers both sides of Vector’s hurtboxes.

Side Sig is good for punishing opponents after Side Light if they dodge horizontally away.

Neutral Signature is good to use after Bow’s DLight:

Bow is all about zoning your opponent, keeping them on their feet all the time. Rocket Lance is more about baiting and damaging strings.

Weaknesses of Vector include difficulties with landing Signatures. Also, both Vector’s weapons are not reliable at delivering killing blows constantly.

We thank DolaN for this guide!