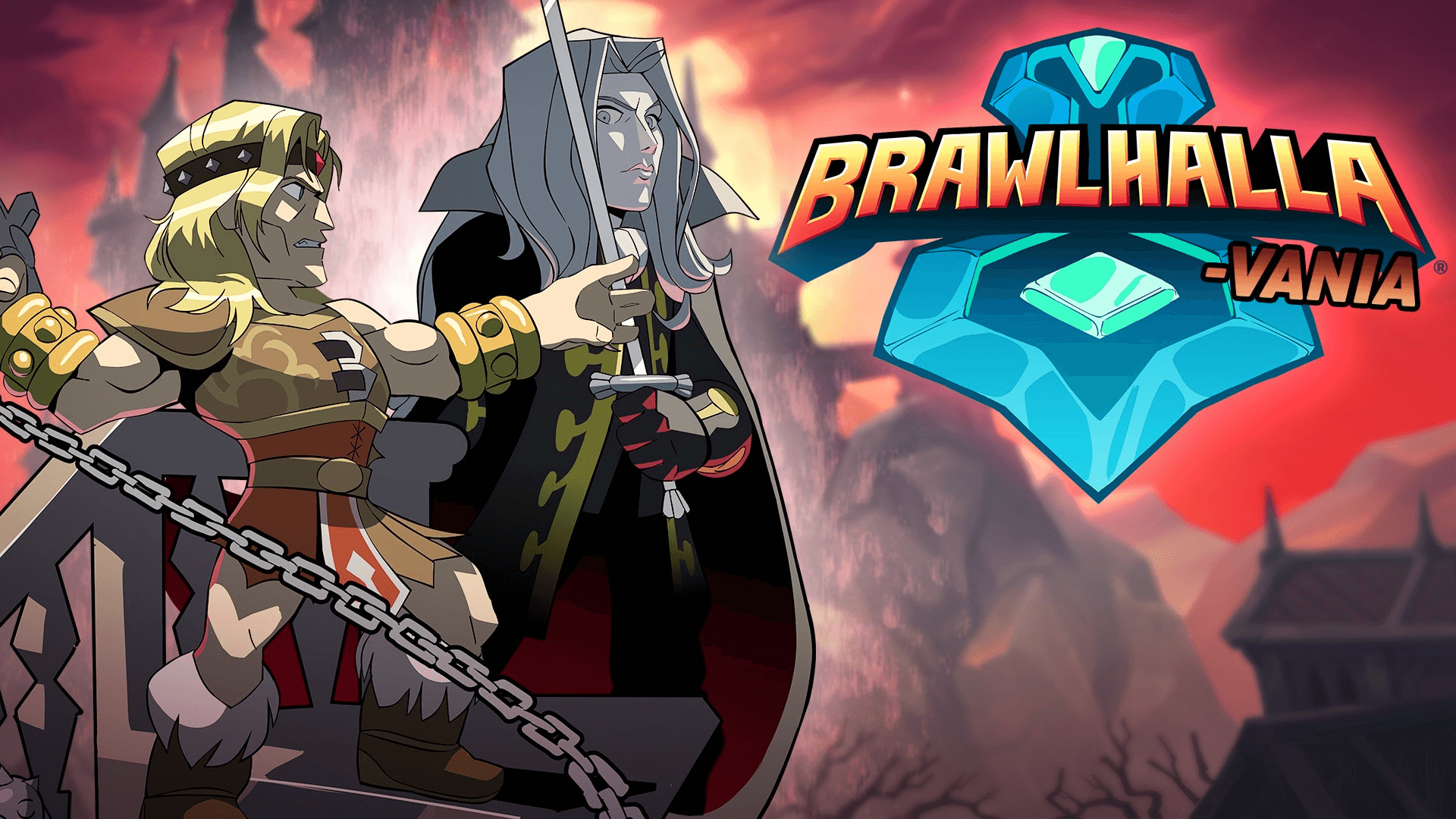 Crossover skins give Brawlhalla players a great opportunity to bring their favorite characters into the platformer fights. Sure, heroes from Kung-Fu Panda or Teenage Mutant Ninja Turtles are only skins to the existing Legends. But cool fighting animations make them (and other crossovers) pretty unique, totally awesome.

The choice of Crossover Skins in Brawlhalla becomes bigger! Soon, we will be able to destroy opponents while wearing the costumes of Simon Belmont and Alucard from the iconic game series Castlevania.

Simon Belmont is a skin for Jhala. Alucard uses Ezio as the basis — so the newest Legend gets his first crossover.

Do Crossover skins motivate you to play Brawlhalla more? Do they create a better atmosphere for you to win many matches?

Maybe, having Simon Belmont or Alucard will give you extra power to reach the new highest rank in Brawlhalla, Valhallan.