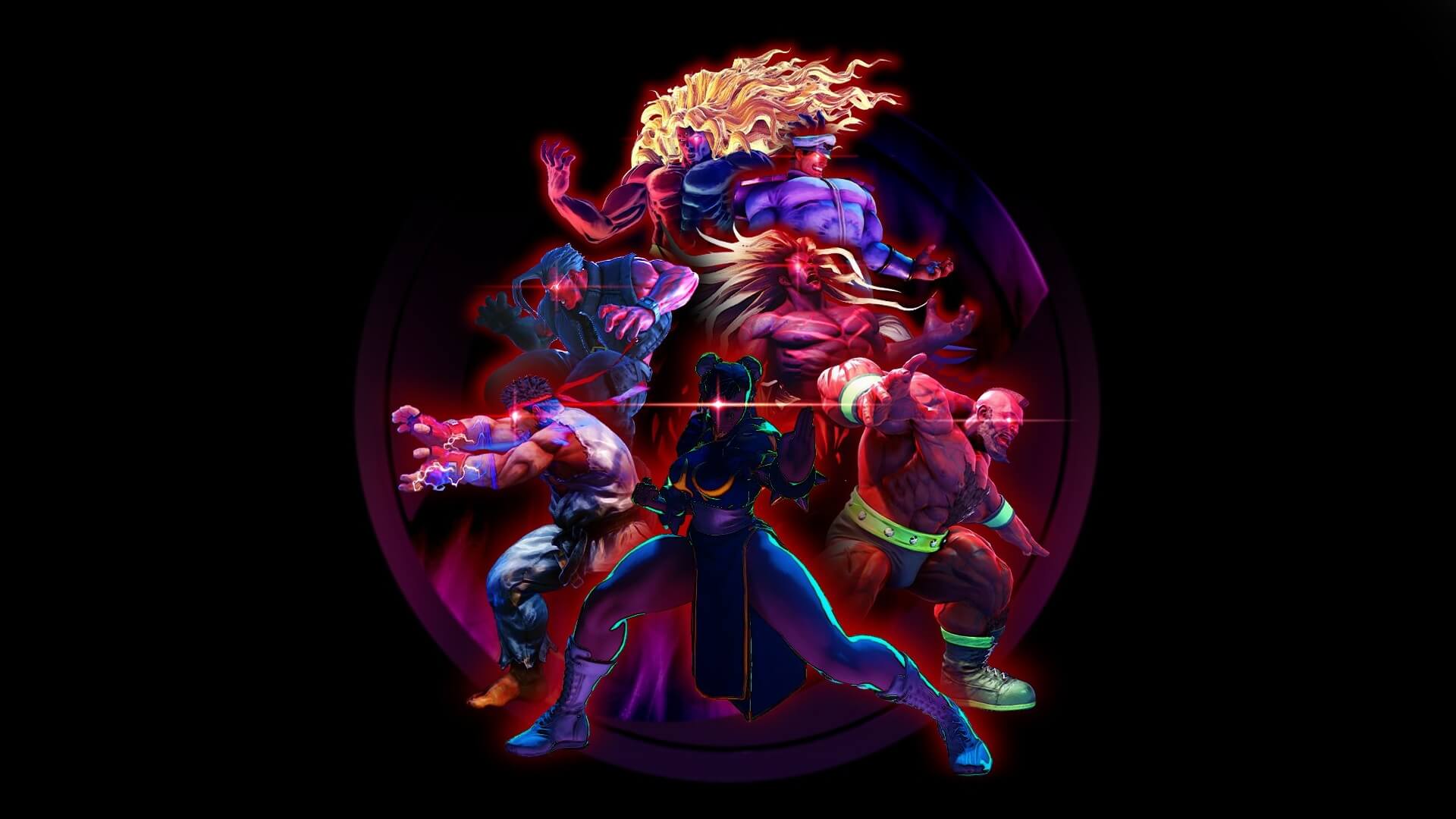 Running a modified version of Arcade Edition with fewer modes, a new UI, and other arcade features, Street Fighter V: Type Arcade also allowed players to use their CFN accounts to play online. Now, however, the game gets a new feature ahead of consoles, called Boss Rush. 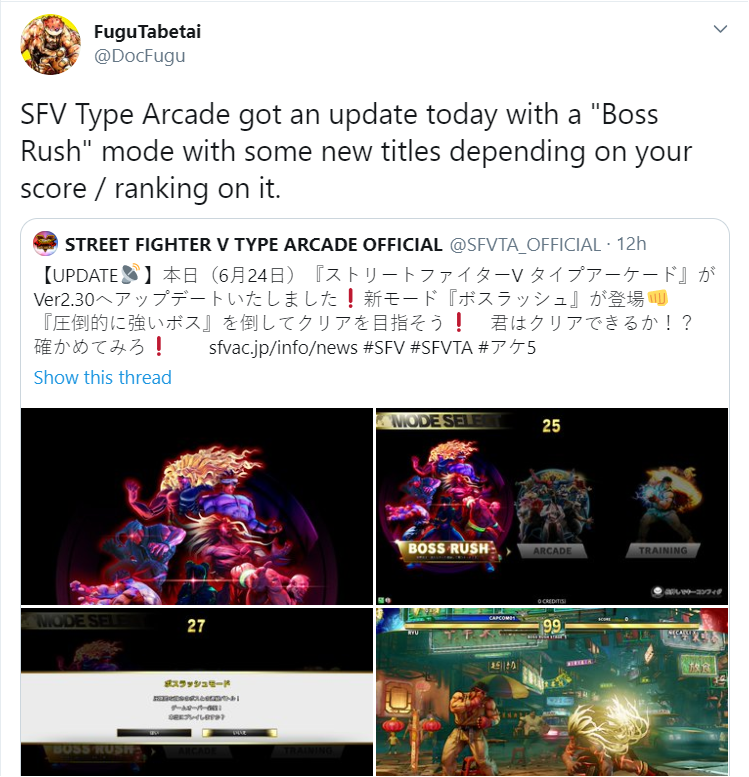 The limited-time Boss Rush mode will pit players against powered up NPC versions of The Master Ryu, Shadow Lady Chun-Li, Shadow Nash, Shin Akuma, Spirit M. Bison, The Gief, Gill, and Necalli. Equipped with three lives, and the removal of health regen between matches, players will have to defeat these characters in a series of one round matches. The survival test will reward players with special Boss Rush titles. Achieve the highest scores and you also get your name up on the leaderboard, the height of arcade bragging rights.

Boss Rush will be available for about two weeks, beginning today and running till July 8. It arrives as part of the version 2.30 update, but no word has been mentioned of a console version yet.

Street Fighter: Type Arcade was released in Japan on March 14, 2019.