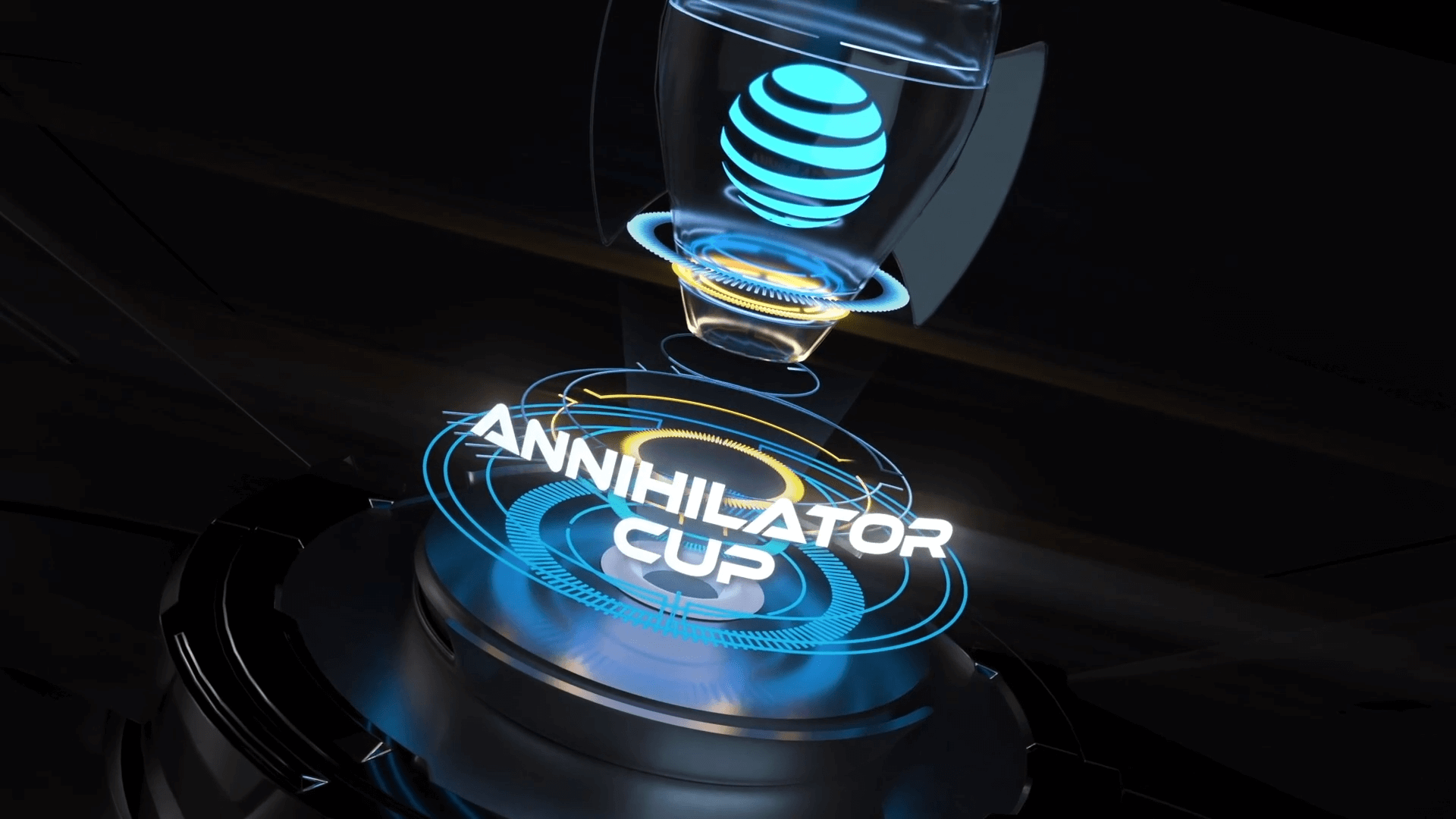 The AT&T Annihilator Cup is a multi-game streamer tournament bringing in twenty famous streamers to compete in a series of weekly events. They score points each week based on their results, and at the end of the Cup, the winner will take home $100k, and another $200k will be distributed to the rest of the competition. For the third week of competition, the streamers were brought into the brutal world of Mortal Kombat.

The twenty competitors were then split into four groups with five players each, where they would play best of three round-robin matches to find the top two players of each group. Those players would then move to a best of three single-elimination brackets and a best of five grand finals.

As this is only a single week in the larger competition, there were still $5000 on the line for players if they won the AT&T MVP award for the week. Outside of that, they were competing for a share of the points. Those points were distributed like so:

And from there onwards, each lower position gained one point less than the previous, with the added caveat that 17th, 18th, 19th, and 20th place earned no points.

After an hour and a half of competition, the groups were ready to move on to the main event, the eight-player bracket. But before that, here were the results of the group's stage:

After just a little over 2 and a half hours of competition, the finals were set to be Between Jake'n'Bake and Lirik. The former of which was already in an impressive lead for the AT&T Annihilator Cup and thus securing himself even more points by at the very least getting second place for the Mortal Kombat portion. The final fight was then a Scorpion versus Sub-Zero battle.

Jake came in quick, but in the end, Lirik pushed through and won the first set with a 2-0 score. Jake got a quick first-round for the second set, but Lirik's patience paid off taking the second round. The third round then went in favor of Jake, thanks to a last-minute fatal blow sealing the tie series's deal.

For the first tiebreaker, Jake showed a lot of skill, utilizing combos well for a lot of damage and making sure Lirik could never mount a response. Lirik then chose to change things up and go Liu Kang to try to get some more breathing room, but with matchpoint in favor of Jake, it was too little too late. Jake'n'Bake then cemented his lead in the overall AT&T Annihilator Cup and took home $5000.