All You Need to Know About Evo 2021 Online 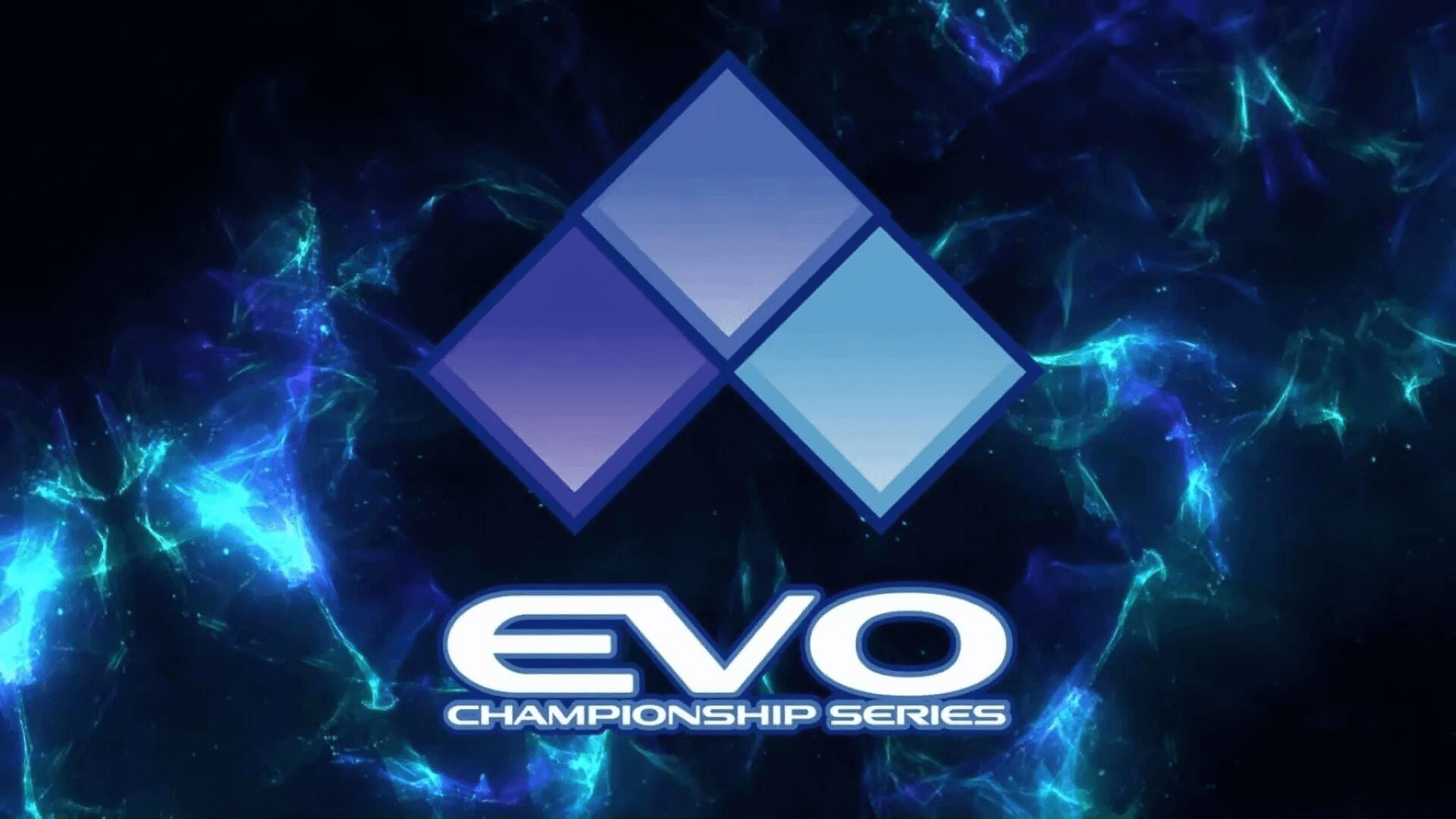 After last year’s cancellations of virtually everything, the world is seemingly coming back to life. The global pandemic has stopped Capcom and Tekken tours, it made it impossible to host big events and even became a big reason why Evo 2020 was canceled. But the gaming world will constantly adapt: many high-profile tournaments transformed into an online format, and Evolution Championship Series is among them. This text will help you to learn all you need to know about the upcoming Evo 2021 Online.

What changed in Evo?

The most significant change from all the previous years is that Evo is now owned and operated by Sony Interactive Entertainment and RTS through a joint venture partnership. They acquired all the assets and properties from Triple Perfect, Inc. in March. Mark Julio stated that despite being run by Sony, the events wouldn’t be exclusive to the PlayStation platforms. Evo co-founders Tom and Tony Cannon will also remain closely in touch with the series in an advisory role.

When will it be held?

Evo traditionally used to be held in late Summer at a Las Vegas resort. This year, due to circumstances beyond anyone’s control, it can’t be an offline event. However, the dates remain relatively the same: Evo Online 2021 will occur on August 6-8 and 13-15.

What are the games?

What is the format?

Evo 2021 is an online tournament; therefore players from Asia, Europe, LATAM, and North America will play in their respective regions. Each regional tournament will feature qualifiers with a double-elimination bracket with pools format. Winners of this stage will advance to the regional semifinals. The eight best players here will play in the regional top-8 finals. Prize pools, money distribution, and eligibility lists will be announced soon.

What are the opinions?

One of the European Tekken 7 stars, Fergus “Fergus” McGee, shared his opinion on the upcoming Evo 2021 Online:

My expectations for the online Evo are a bit mixed, I think. It's very easy for an online tournament with a big pool of players to run overtime, and due to the nature of online and the game's stability, there might be issues with crashes, desync, and lag. I have faith that it will be fine, but I imagine it will still be difficult to run it smoothly. I don't think it will ever replace the hype that is offline Evo, but it is a good substitute for the current circumstances. I would hope that they focus on region exclusive tournaments as the netcode isn't good enough to support cross-continent play to start with. 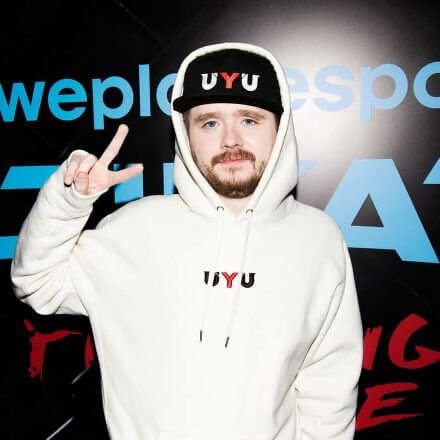 We’re getting very close to Evo Online 2021, and it’s time to share additional information. The most important part is that the whole event is split into two weekends for the sake of convenience. Multiple top 8 and top 4 regional battles will happen back to back, so it can be difficult to keep track of what is happening when. Here’s a list of the games and regions to keep track of. All the times are in PDT, and you can use a neat converter to see the corresponding time in your timezone.

At the time of this update, the number of registered players in all regions is as follows:

To help you familiarize yourself with what's to come, the DashFight team prepared the Pre-Evo Tier Lists for Tekken 7, Street Fighter V, and Mortal Kombat 11:

Additionally, you can test your knowledge in our Evo-based quiz!

Follow DashFight on Twitter and Facebook to always be in touch and learn about any new information about Evo as soon as it becomes available. You can also check out the official Evo 2021 Online website to learn more details.