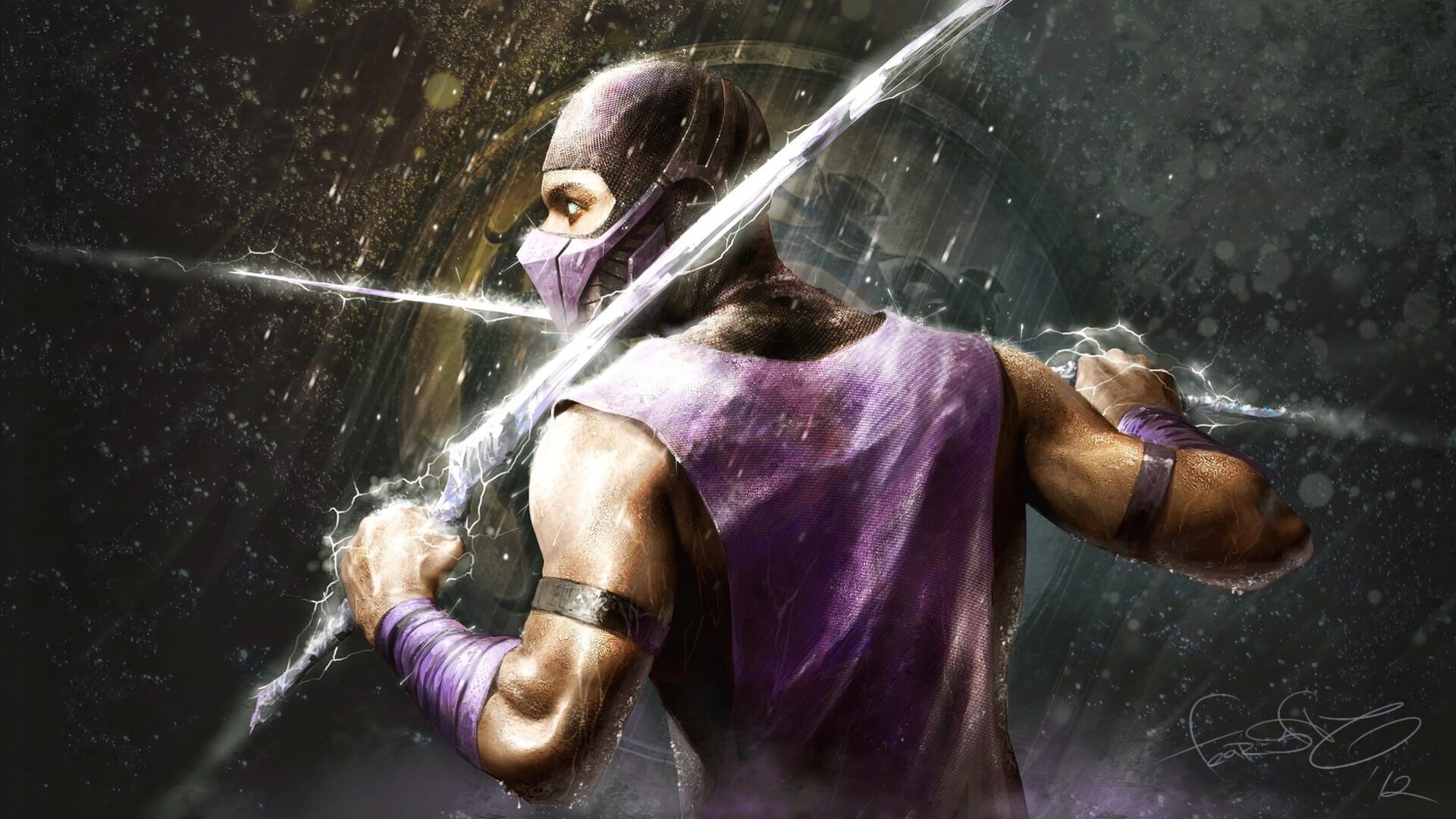 #News
He will probably become a really strong fighter

The players were shown both the usual strikes of this new character and his special moves.

It can already be concluded that this character for a moment can become invulnerable to physical attacks, can attack opponents with water, as well as ice. He is extremely mobile and agile. Seems like RAIN will become the new main for many players.

At the end of the demo fight, we saw a fatality.