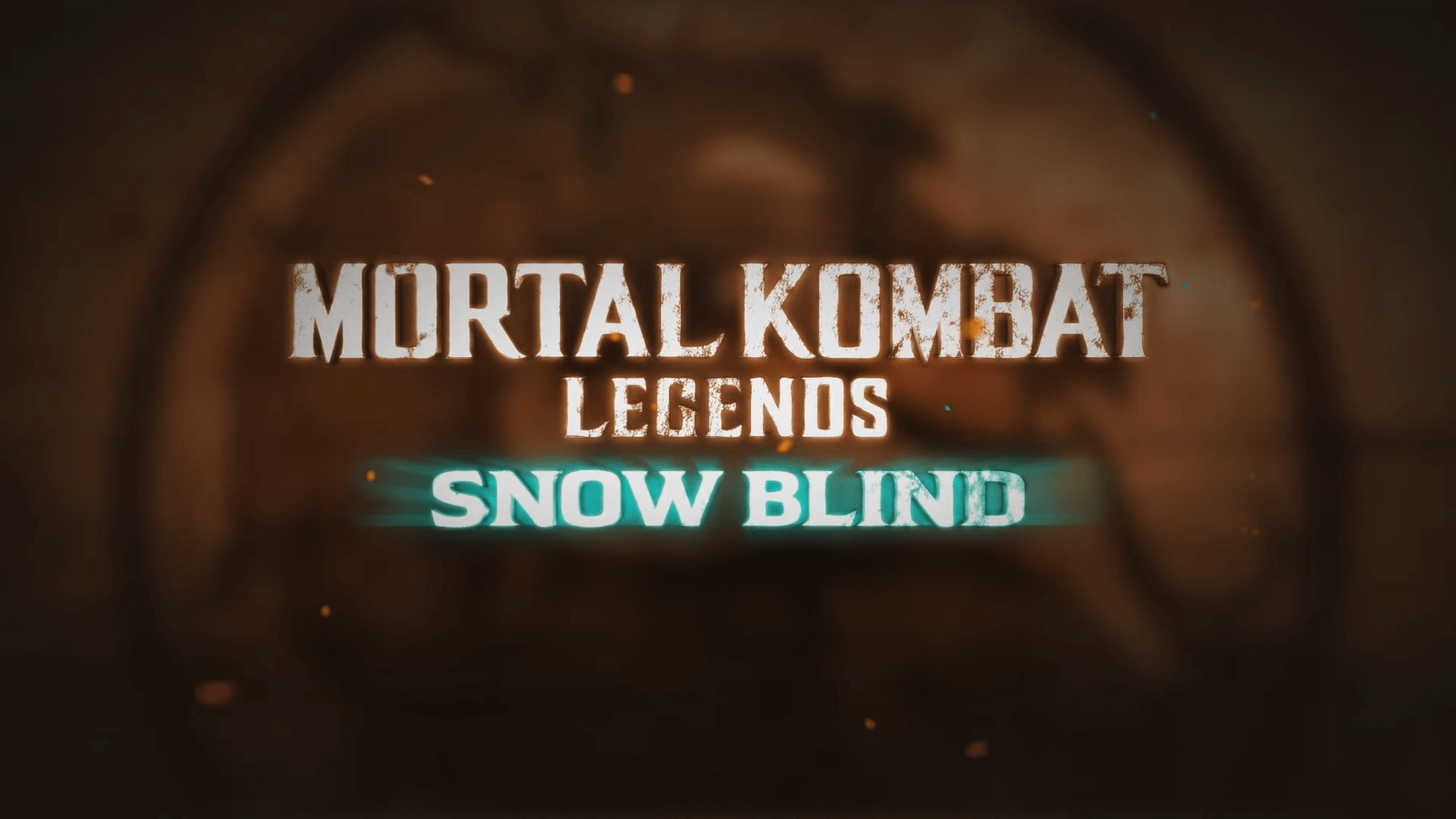 Our Blind Katana wielder is getting his own spinoff!

Today, Warner Brothers released a new trailer for an animated mini-series in the Mortal Kombat universe centered around Kenshi's story. Mortal Kombat Legends: Snow Blind, from the trailer, we can also gather other MK characters will have an appearance, such as Kano, Kabal, Erron Black, among others.

It appears to be an alternative universe spinoff as well, given the setting, Sub-zero's appearance, and Kano's impressive beard. No release date yet, but it will be available digitally or on Blu-ray.