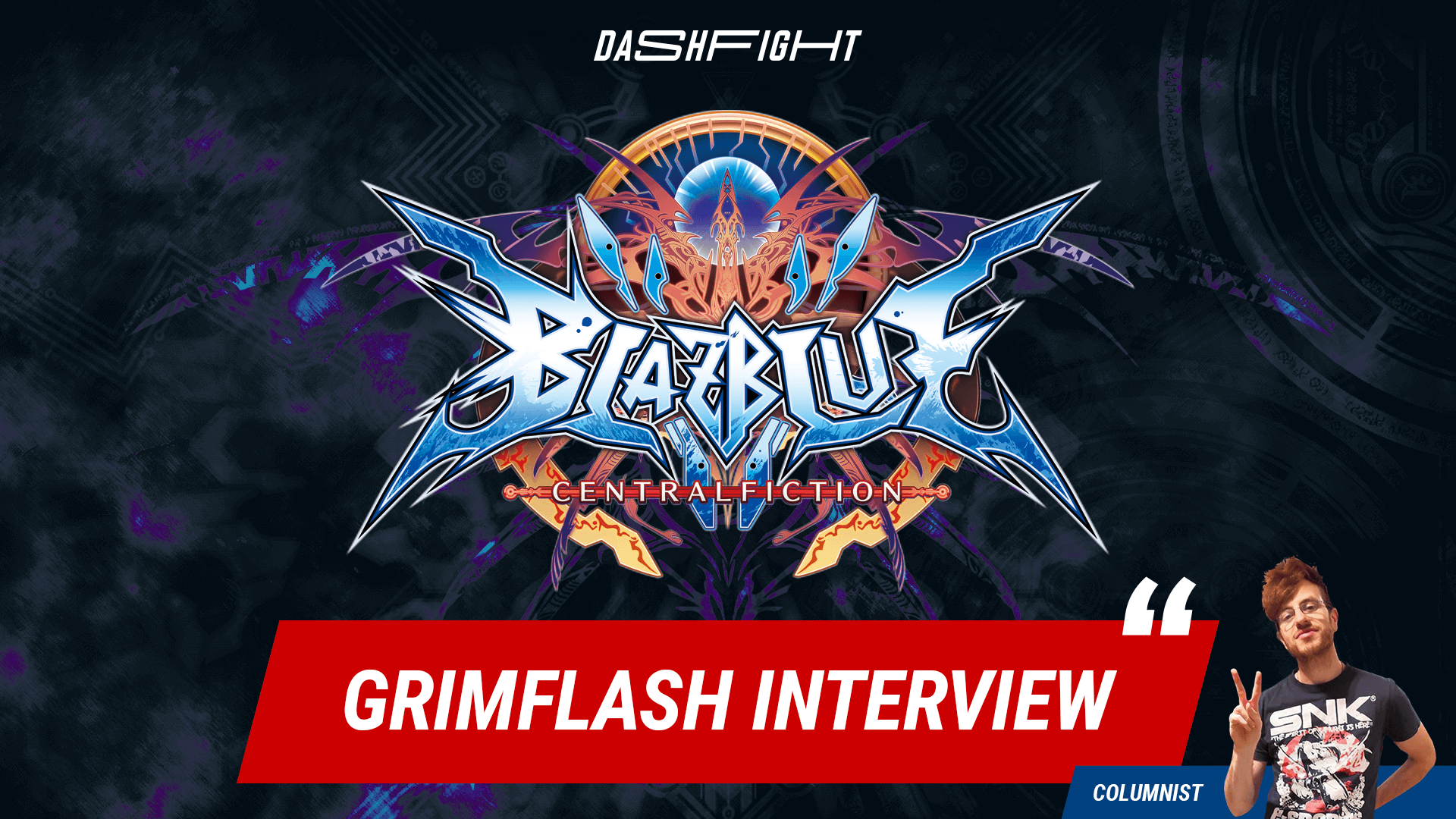 Whether the community is working on patching netcode into official games, creating new ones and integrating rollback into them, or coming up with new rebalanced versions of old games, I can definitely say that rollback has been a longstanding requested feature for fighting games and something that all fighting games need in today’s market.

As you might have learned from my interview with code mystics, rollback works by providing an educated guess to cover delayed inputs instead of applying delay to the action processed. The action is then rolled back to the correct one when the prediction is wrong.

This allows for more bearable matches, often (depending on the quality) expanding the range for matchmaking and breathing new life into communities that are dedicated.

My understanding is that at the end of January of this year, you started a personal project to develop a patch to include a rollback based netcode to Blazblue Central Fiction. What motivated you, and have you had anyone helping you since then?

The project actually started in late May of last year. My very first fighting game was Blazblue Continuum Shift, so I have a soft spot for the BB series as a whole. After seeing the development of the +R open-source GGPO project, before they got picked up by ArcSys, I wanted to do something similar for CF so more people would try it out. Other people have been helping on and off with the project, although currently, most of the project's development is done by DaInfamoose and myself.

Since the conversation currently is very much around emulation based and savestate based development of rollback, is that your experience and approach or are you approaching the challenge differently?

Our approach has been to utilize savestates and resimulate up to the next frame whenever a rollback is necessary. This approach is pretty standard for most games utilizing a rollback solution. Resources such as Talking Netcode With Adam "Keits" Heart explains this more in-depth.

As far as my understanding goes, after the release of BlazBlue Cross Tag Battle, the community has at least partially moved on to the more recent title. Do you think rollback being added to Central Fiction may be able to breathe new life into the community and maybe even bring new people in?

I do believe that CF getting rollback would breathe new life into it, as many people who were introduced to Blazblue via BBTAG or have never played a game in the series before would give it a shot just because it has rollback alone, something we have been seeing very recently with a lot of fighting games with a rollback solution, such as The King of Fighters 2k2UM and Guilty Gear XX Accent Core +R.

Both titles (Blazblue Central Fiction and Blazblue Cross Tag Battle) have been at the core of a Twitter movement with the hashtags #BBCFRollback and #BBTAGRollback. Why do you think the community almost unanimously agreed on the two BlazBlue titles instead of, let's say, DragonBall FighterZ or maybe a relaunch on modern consoles of the JRPG based Persona 4 Arena?

Out of all the fighting games ArcSys has made, Blazblue does seem to be the most probable due to the IP belonging to ArcSys themselves. Games like Granblue Fantasy Versus and Dragon Ball FighterZ, while developed by ArcSys, were published by other companies. While I hope other ArcSys games could get the opportunity for rollback implementations, the possibility would also fall on the publishers of the games in question, such as CyGames, Bandai Namco, etc.

Lastly, with the fairly recent rollback update of Guilty Gear Accent Core +R and Arc System Works hiring the community developers that had been working for months and making the update official. Do you think this is something that could happen with your project too?

While I think it is possible, it comes down to if ArcSys wants to utilize GGPO or their own solution, I feel. Given that they have a rollback solution for Strive, they could use their own technology to retrofit rollback into their own games. An advantage, if they would have done it themselves over contracting community members, is that Arc could do it for console ports of their games, something that isn't really as feasible for modders without already possessing dev kits.

With so many community developers taking matters into their own hand (I think of the very recent rollback community patch for Dengeki Bunko Fighting Climax Ignition). Do you think there will be increasing pressure on the proprietary company to prioritize rollback netcode and generally netplay environment improvements?

Absolutely. The pandemic has shown developers and players alike why having good netcode in fighting games is so crucial. If a game does not have a suitable online solution, it will be very challenging for it to stay afloat nowadays.

Thanking GrimFlash for their time, I am now more aware of communities’ efforts to expand the range of matchmaking for players as well as the quality of their infrastructure in various games. We hope that companies will follow suit in prioritizing netcode and netplay environments.

My name is Graziano “Gillstolemyride” Fabiano, and I will be writing fighting games columns for DashFight. You can follow me on Twitter, Youtube, or Twitch to get updates on my content and FGC news.