2021 Tokyo Game Show Will Be Virtual 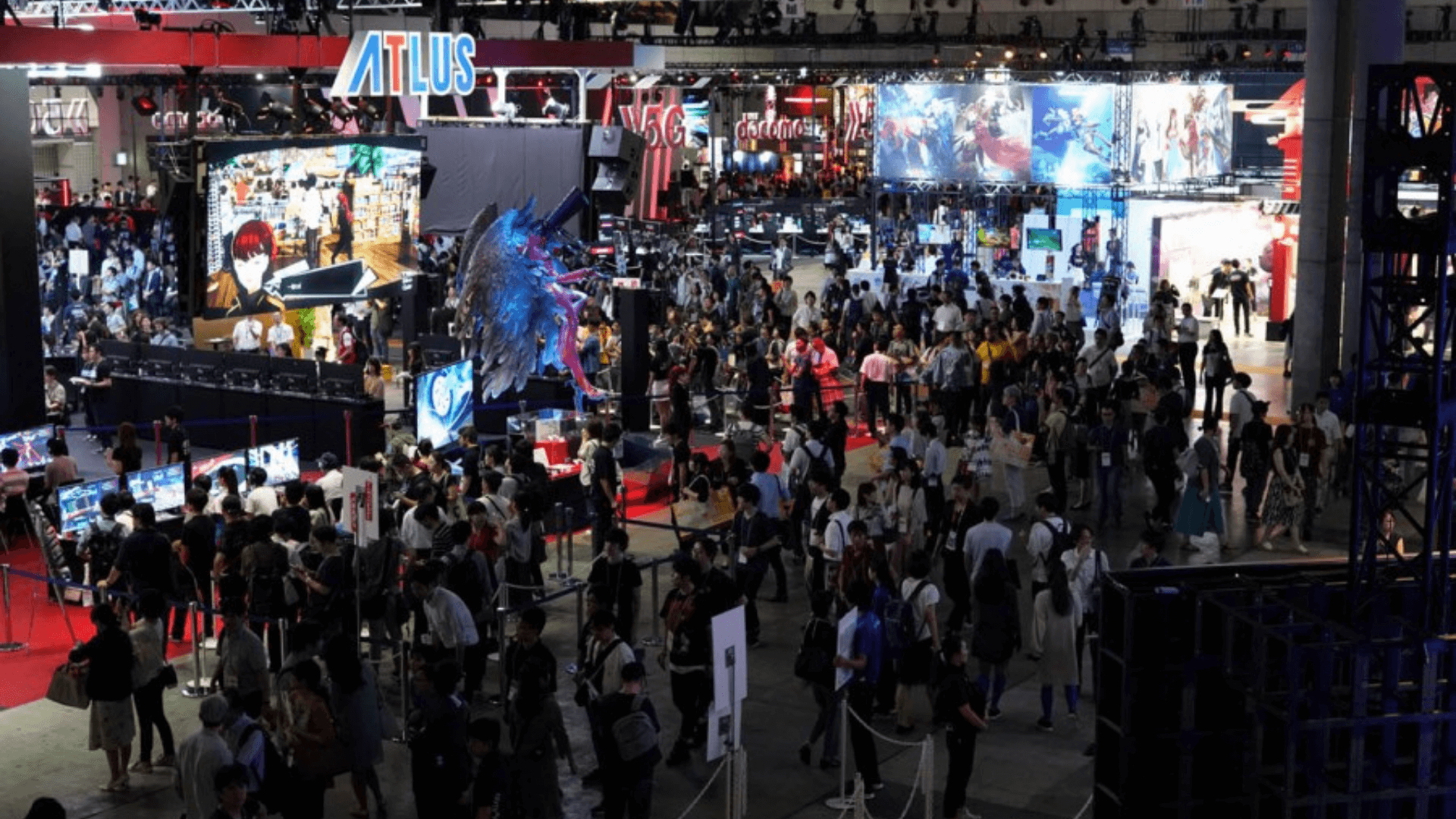 Finding out that an event will be taking place online has become par for the course with the pandemic still a real problem all around the world. In this vein, it has been announced that this year's Tokyo Game Show will also take place virtually.

2021 marks the 25th anniversary of the Japanese gaming festival and Computer Entertainment Supplier's Association (CESA) seems ready to out on a show.

This year's edition will take place between September 30th and October 3rd and will feature a special press-only offline event where video game journalists will get to try their hands on some of the upcoming titles and speak to stakeholders within the industry.

While the fact that the event will be online once again might be an issue for some, Tokyo Game Show is doing its best to create something memorable for fans, including a virtual venue where members of the public will be able to visit. Also, thanks to a collaboration with Amazon, fans will be able to get TGS games after the showcase.

There are still some details yet to come out, like which companies will showcase new games (that'll come in August). However, Capcom and Bandai Namco will certainly be in attendance in some capacity.

It will be interesting to see if we get some news about Street Fighter or Dragon Ball FighterZ. With some of the announcements expected from Capcom for SFV, the idea of a new Street Fighter title might be premature, but you never know.

If you want to see Dragon Ball FighterZ get more coverage, you can also visit the voting page here.