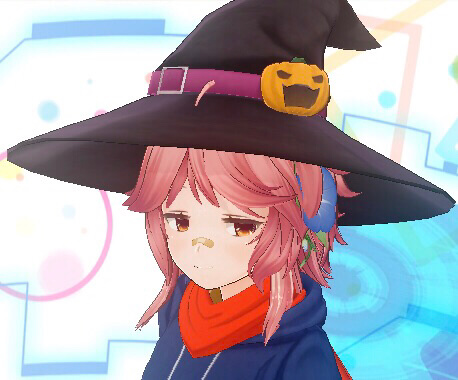 Alright, so I'm gonna put my opinion on the internet, and hopefully it doesn't kill me. I actually enjoyed a lot of the DLC that came from both Fighters Pack 1/2. There's a lot of charm and character in each of the fighters. With every passing character, more and more work was put into them to make their debut special. It's amazing what they were able to do with this game, and how much they were able to add.

Now, I know Smash Ultimate isn't a "good" game. I'm being objective here. It's got a boring single player, classic mode feels repetitive, and Spirits are probably the most controversial thing to happen to the series's casual meta (Though they are a lot of fun). On the online side, you've got a poor ranking system, a netcode thtat kicks its own butt every couple matches, and personal arenas that break every so often.

However, there's so much here for you to play around with. It's a dream to be able to say "I'm kicking Yoshi's ass with Min Min. NO! Steve don't pick up that timer." Or, "GGs, you played Sephiroth like a god." The possibilites to make memories with friends are endless. And that's just Smash as a franchise. I love this game. I love what it does, and all the things that the developers do for said "bad" game.

I enjoy playing Smash, not Smash Ulitmate. It's playing with friends, arguing with the bois, whining over the extremely piss poor netcode, and meeting new people. It's the Events you make, the free-for-alls you play, and the important matches you win or lose. There's always something to enjoy, even if the core game isn't as great.

But uh, this is a discussion, not a rambling. So what's all your opinions on the game? Do you have any memories that kept you in the series, or do you all just love the game itself? 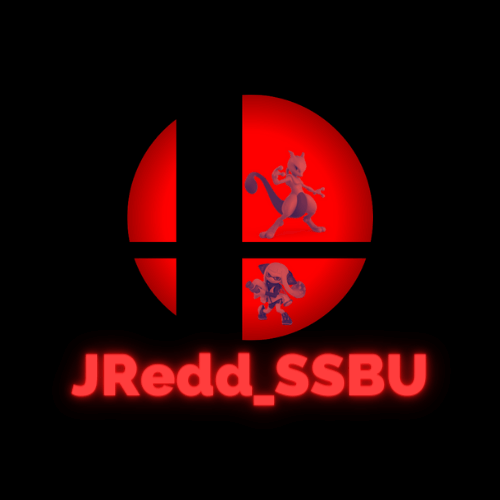 Personally, I love Smash as a whole, too. I'm not sure, but there's just something about fighting games that keeps me attached onto it, and enjoying every minute of it. But Smash takes my enjoyment of it to a whole new level.

I played every Smash game except for Melee (and the 3DS version of Smash 4, but I consider Smash 4 to be the same game on both consoles), and while Smash 4 helped me get into the series, it was Ultimate that kept me into it. Ever since I got Ultimate for Christmas in 2018, I never stopped playing it.

I do like going to casual and story mode every now and then, but I seriously do enjoy the competitive side of the game even more. It feels more like a traiditional fighting game, but more unique and relying on knocking opponents off the stage instead of HP bars.

I had so many memories in Ultimate. From first getting it, to completing World of Light, to becoming a competitive player and learning to improve and improvise, making friends and foes, getting Elite Smash with my mains, determined to go to tournaments...

but let's not forget we all complain about how bad the online rollback netcode is compared to other fighting games.

All in all, Smash has really proved to be one of my favorite franchises of all time, and I hope that never changes.