Sheeva is the top of all annoying MK characters 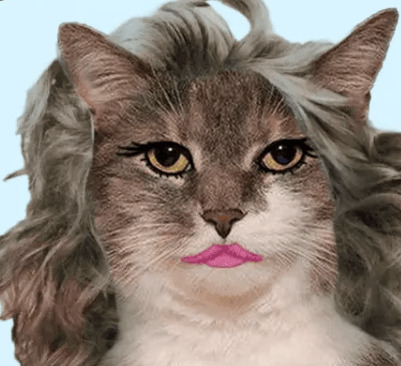 It's not only her goddamn stomp, but the players who abuse it. Once you get a hang of the game, they just start spamming you with that aerial T-bag, wtf. Overall, if you cut this one move, Sheeva is both a decent character to play against and plays as 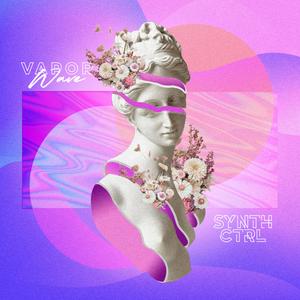 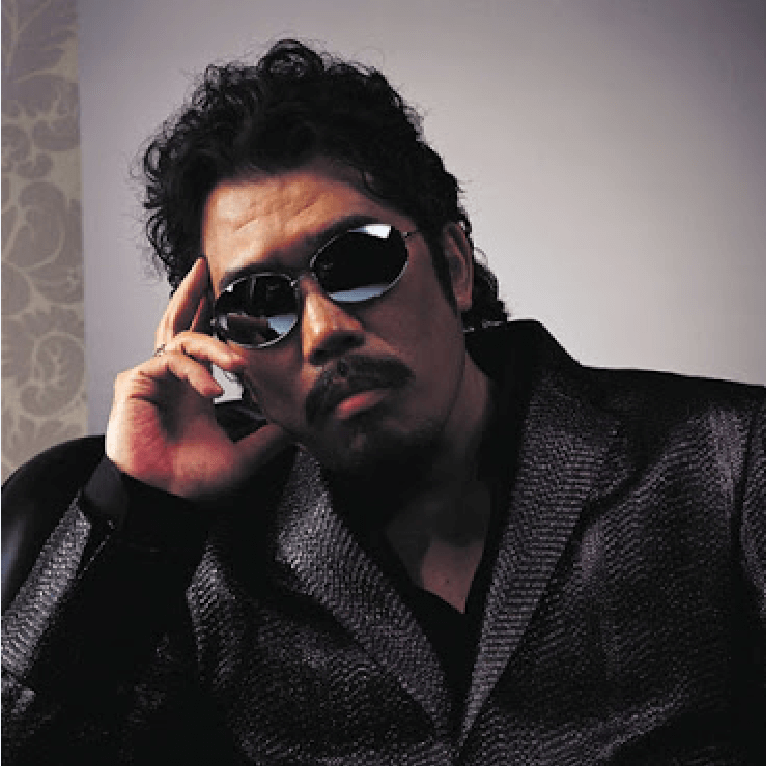 Sheeva herself is one side of the problem. Another one is that MK11 generally doesn't have good anti-airs in general 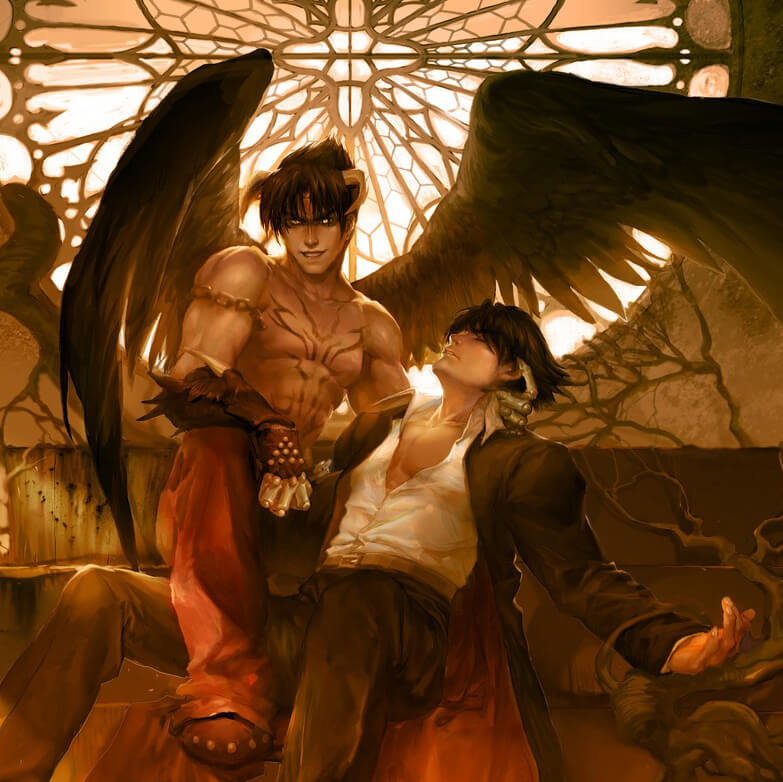 Sheeva main here, can confirm Dragon Drop to be an insane move, but players who spam it just don't know a thing. It is a mind game tool, the one with which you create an expectation in the enemy, and then break it. See, if you just spam it, it becomes easy to predict and parry with an uppercut. Once it happened to you, prepare your ass to get handed to you - I tried it in ranked matches.

What you want to do is to pick Sheeva v1, and do stomp a few times. The next time you do, hold L so the timing of the drop changes. You can also condition the opponent to expect you drop on them, but push stick further to fall behind their backs and grapple. 10 rage quits/10 would do again 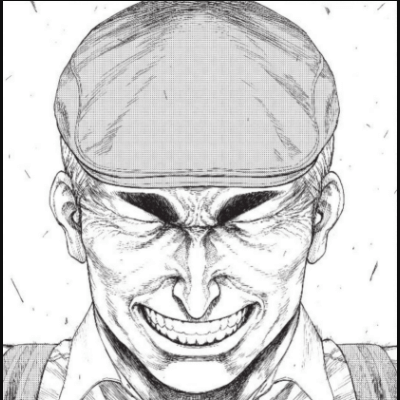 @SektorMain, doesn't make it any better, in my experience. The window frame in which you can parry or evade is still tight, it's just now you have to guess differently. It is quite annoying once you start to get a hold of countering the stomp 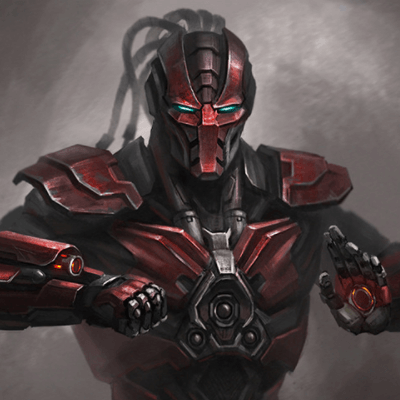 I heard that her stomp was nerfed so it has more off-screen frames. It helps, because you have more time to react to her falling