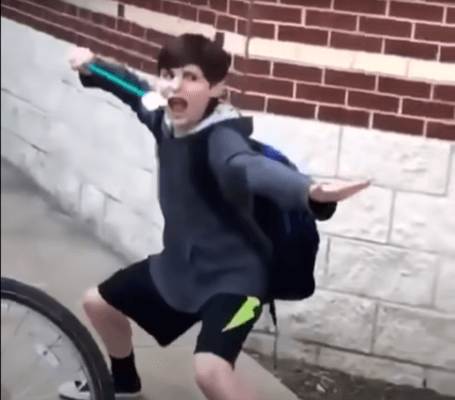 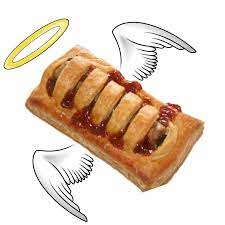 Match of Dragon and Hayatei was honestly meh? After Hayatei took over the Tekken Master, I expected him to put up a better fight, but Dragon was just predicting every movement of his. I mean, there was a lot of great play from both dudes, but I just expected this to have way more tension 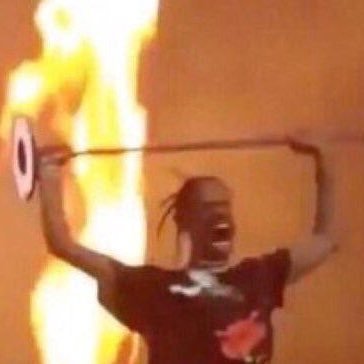 @gemiddeldegenieter, the punishes he did were incredible too. In game 2 he just whiff punished and juggled Bio to his doom man I squeezed like embarrassed Japanese schoolgirl when I witnessed that shit 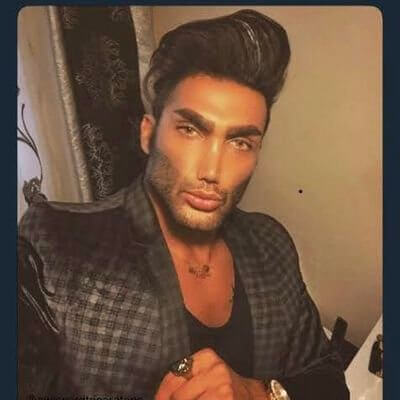 My, Rewind vs Biohazard was some decent Johny Cage action. Great neutral game from both players, with Biohazard being more aggressive with his offense. Surprised with how good Rewind is with his defense game, looks like a very tactical and patient player 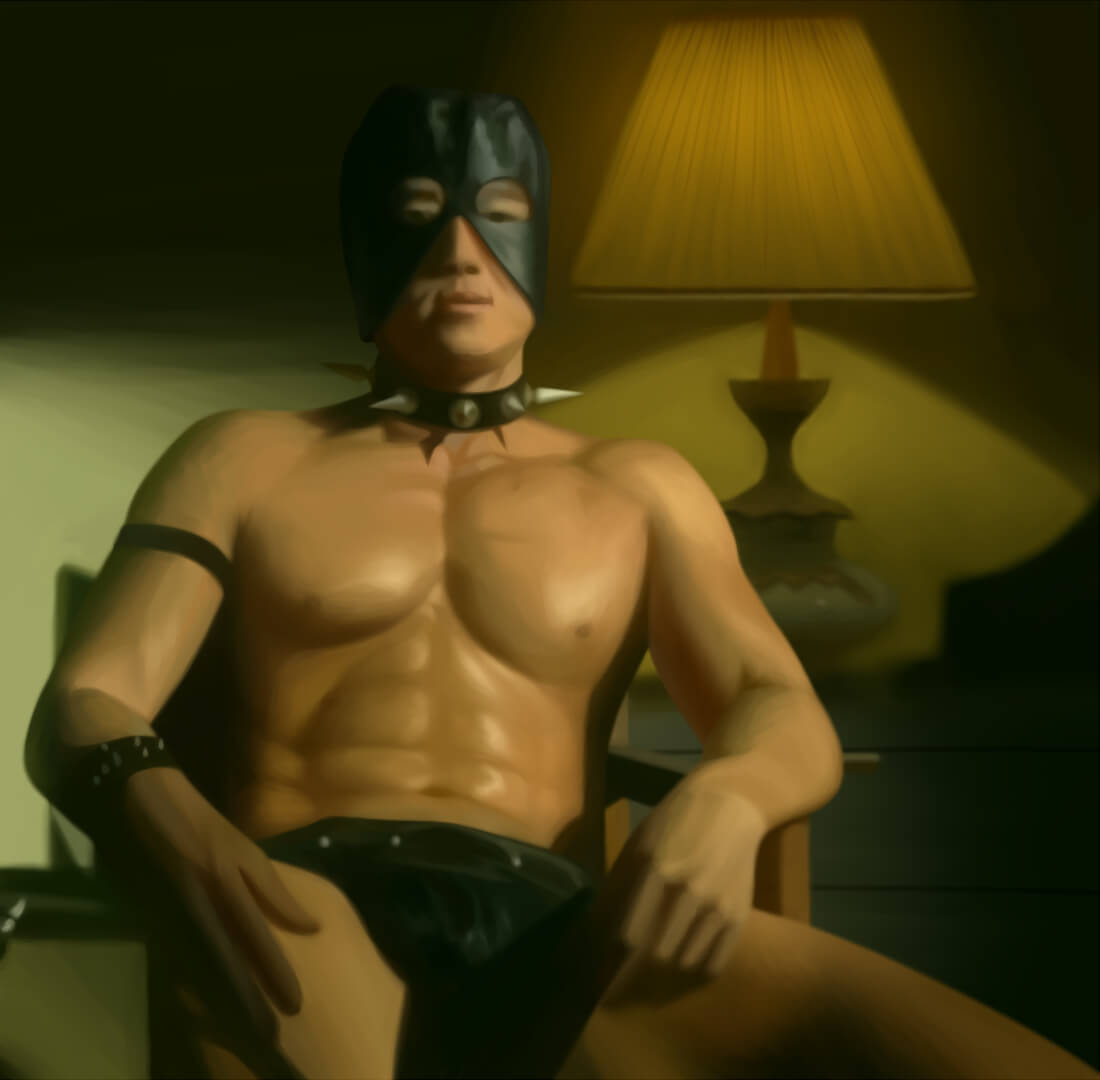 @Sussus_Amogus you seeing that too. I thought he was good with Sonya, but that Kabal is something else. Not, not you, not even Dragon expected such pressure, damn 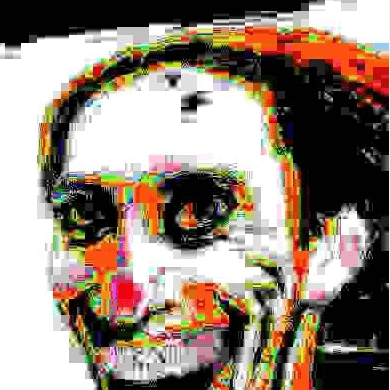 Tekkenmaster x Dragon ez the tightest game of the tournament so far. God, good enough for a thread of its own. I never knew master was such a beast with Kabal, he just pulled a carpet under Dragon

Rewind x DizzyTT was a good game. Very swift but unpredictable, especially with how aggressive Dizzy became in game two, man, he just stole it. Rewind though, is a darn good player. That micro move under Dizzy's overhead, when he tried to corner him again, but Rewind's like "no you" and easily moves right and corners him duuude. Will watch again, lots of tips for smart spacing and defense 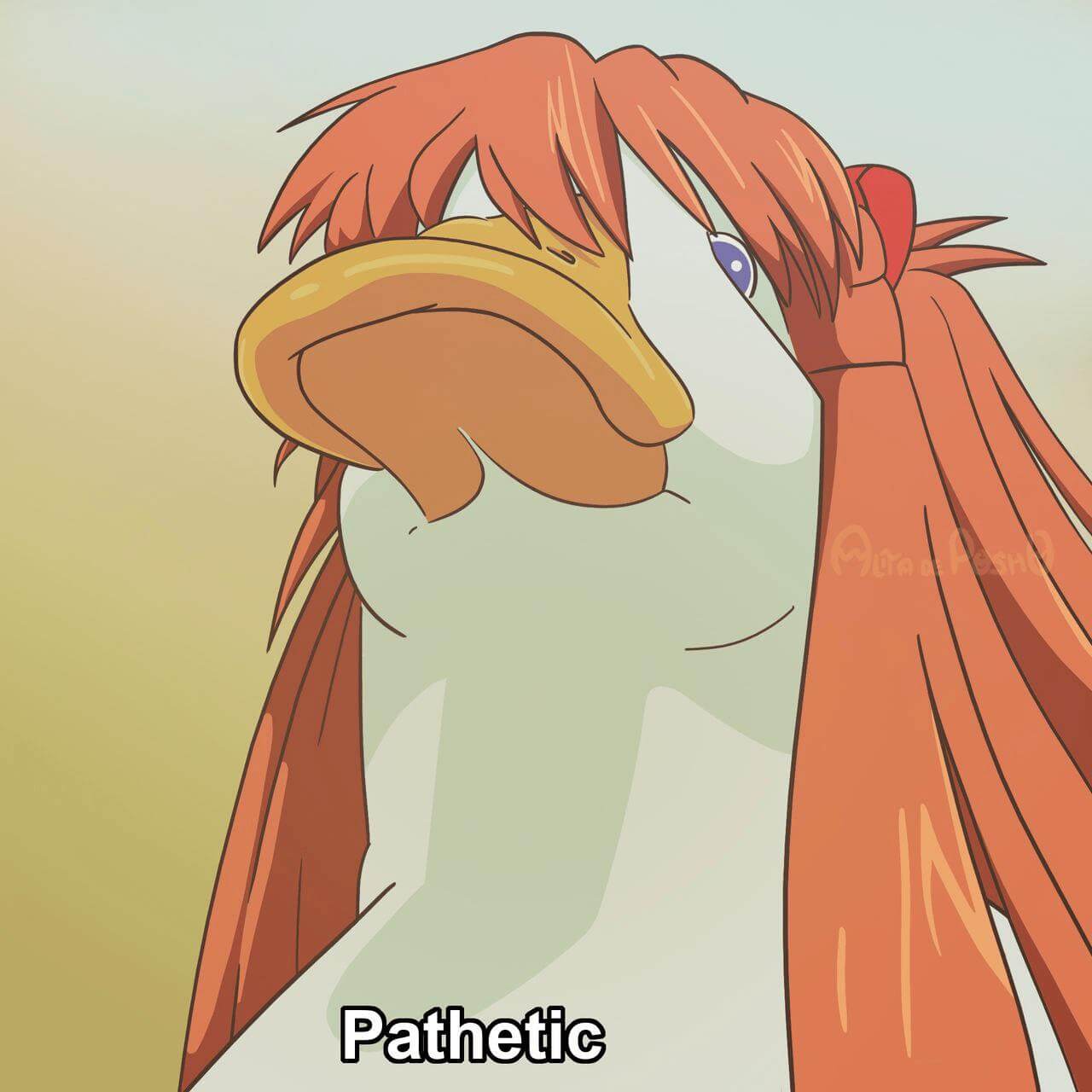 @leatherman, it would be lame. Those two not only main Sonya, but they also play the same variation and have similar mid-long play style. Besides, we already had an amazing Kombat/VGY CagexCage and a lamer Konqueror/2ez Sub-Zero mirror match

It would actually be neat if TekkenMaster and DizzyTT ended up in a match at some point.  Really do want to see a Sonya mirror match

Dying to see Dragon vs Hayatei. Need decent Cetrion action to spice the whle thing up