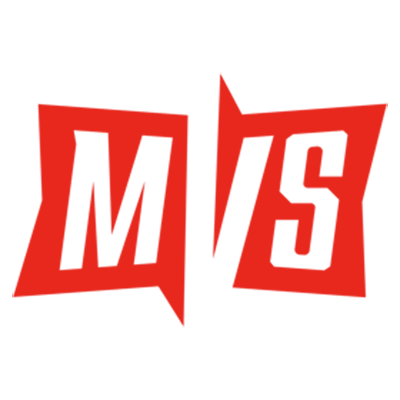 MultiVersus Open Beta 2v2 tournament will be a part of Evo 2022 and will take place on August 6, 2022. Players will fight for an overall $100,00 prize-pool, which will be divided between the top 32 teams. Despite MultiVersus is still in an open beta state, with more characters and other stuff to be released later this year, this 2v2 tournament will be one of the biggest in fighting game history in terms of player registrations and prize money.