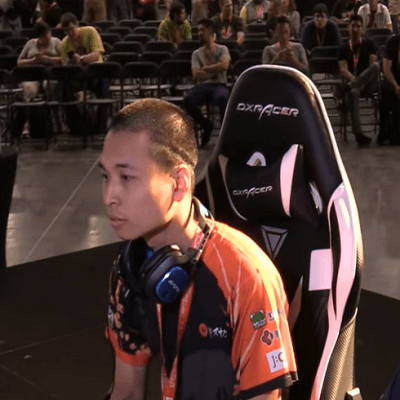 Of particular note is his performance in the Taipei Major 2019 where he defeated fellow participant Ryan "Fubarduck" Harvey in a 2 out of 2 matches before crashing out of the event in the quarter-finals in a 1 win to 2 losses against fellow participant Narita "NARIKUN" Masahiro.