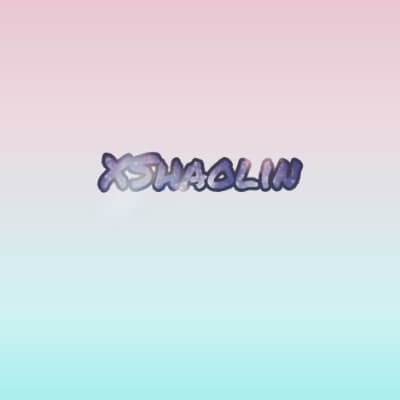 Joshua "xShaolin" Lockett is a Mortal Kombat 11 player and content creator from the United States who mains Kung Lao.

He has competed in MK 11 singles at Simplicity's Mortal Kombat 11 PS4 Tournament, THE FREAKSHOW(2vs2), The Kolosseum, and Valkyries Battlegrounds.

xShaolin also won 25th place out of 120 entrants at Kombat Island 3 with a 67% set win rate after being defeated in matches against BloodThurst24_7 and M2S BlackouT.

Check out his Twitch and YouTube channel and keep up with DashFight to learn of his future exploits!