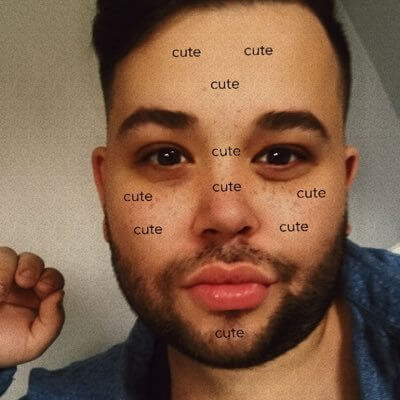 Kieran "wraith" Smith is a Super Smash Bros player from Scotland, United Kingdom. He is known in the SSB gaming scene as he participates frequently in local events within the United Kingdom.

He made his debut at the May 2017 Precinct Tournament where he ranked 25th place out of 27 entrants in the Super Smash Bros Melee singles event and has since participated in subsequent Precinct events and others like Glasgow Smash, Massive Melee, Origin 2, New Wave 2, Willzville 2018, Heir 5, One Stock Down, One Stock Up and Battle of the Armada.