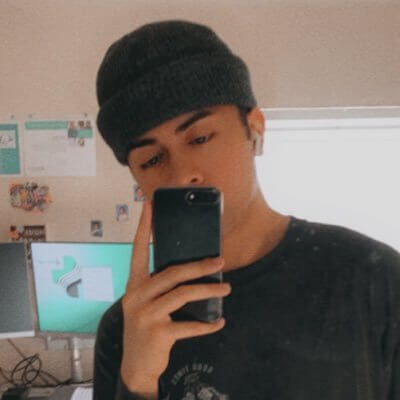 WavyKiing_ is a Mortal Kombat 11 player from the United States. He plays characters such as D'Vorah, Sheeva, and Sindel.

He competed in MK 11 singles at Caged Vendetta's but was disqualified from matches at Destroyer's Aftermath Tournament PS4 NA Qualifier 2 and Kombat Island 3.

WavyKiing_  won 7th place at Konsole Kombat League Week 6 with a 78% set win rate after being defeated in matches against Sipher and WheelsFGC.

Check out WavyKiing_'s YouTube channel and be sure to keep up with DashFight to learn of his future exploits!