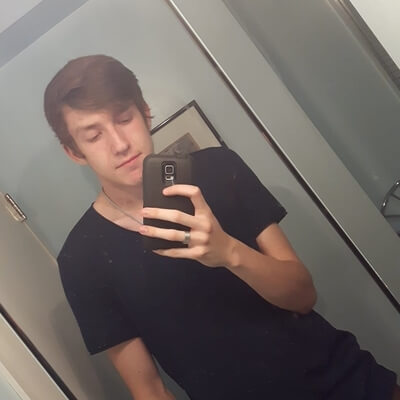 Vex's career in competitive Smash began at Salt Flats 2020 (SSBU). He played SSBU in the following years, taking part in such notable events as: