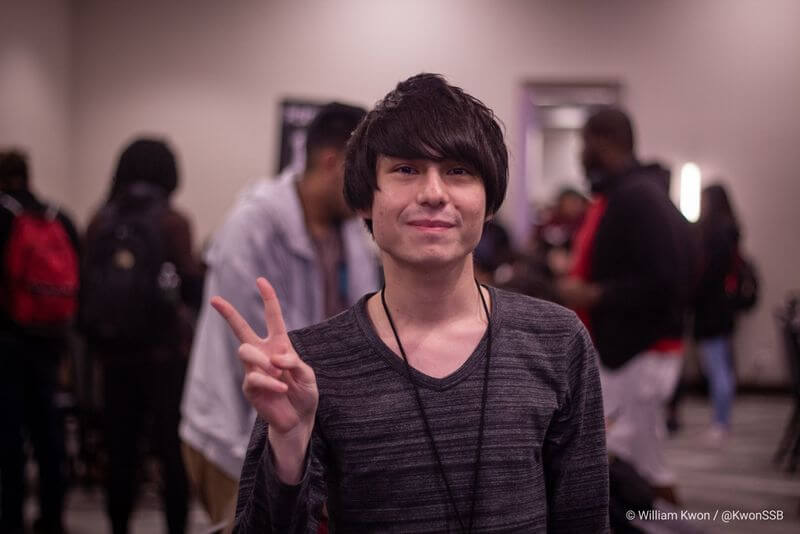 Twinkle (てぃんくる) is a Super Smash Bros. Ultimate from Japan. He is 74th on the JAPAN Power Rankings. He is hailed as an awesome Diddy player and has defeated players like Charliedaking and Kuroitsu.

Twinkle has participated in several tournaments with better than average results including POP-OFF where he ranked 9th, 2GG: Kongo Saga where he ranked 33rd, EVO Japan 2020 where he ranked 97th, EGS Cup, Kurobra, Seibugeki, Sumabato, and Umebura Japan Major 2019 among others.