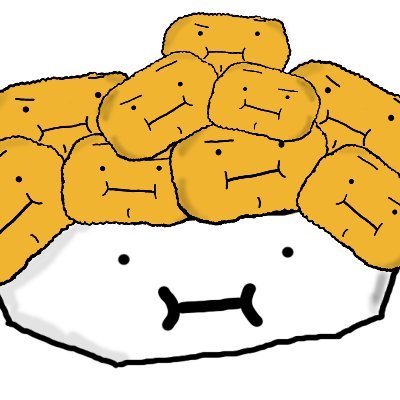 Arthur "Tooten" Clay is fighting game player and YouTuber from Virginia, USA. He plays NetherRealm Studios titles such as Injustice 2 and Mortal Kombat 11.

He competed in MK 11 singles at CIFGC: In Your House - Online Beatdown - Tournament! NRS Edition - 5/9/20, Destroyer's Aftermath Tournament PS4 NA Qualifier 1, and The Nightmare Series but was disqualified from matches at Kombat Island 3 and Spam and Mash 2. He also organized Tooten's Mix City MK11 PS4.

Find Tooten on Twitch and YouTube where he also streams games like Dead by Daylight and Predator: Hunting Grounds.