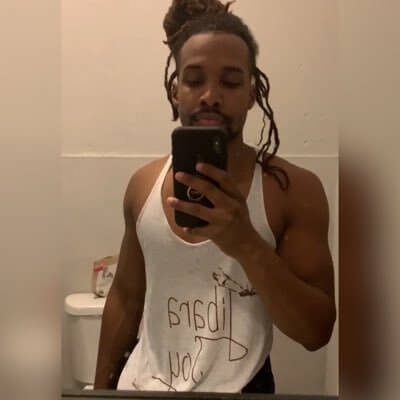 Anthony Martinez Nevarez, otherwise known as "TonyFist," is a fighting game player from Puerto Rico. He plays titles such as Granblue Fantasy: Versus, Mortal Kombat 11, and Street Fighter V.

Check out his YouTube channel and keep up with DashFight to learn of his future exploits!