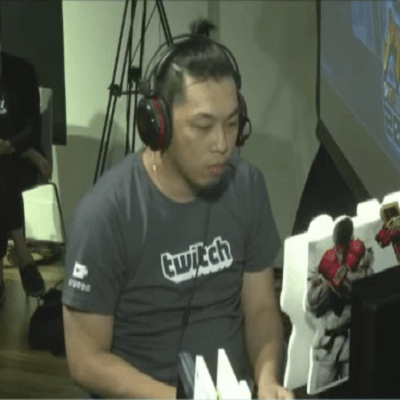 Tony Chacha is a Taiwanese fighting games player. He is well known for participating in the Taipei Major 2019 Tournament Street Fighter V: Arcade Edition event where he ranked 33rd place out of 389 entrants.