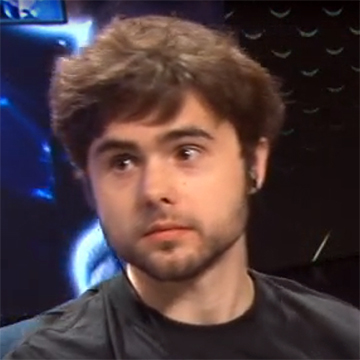 Sergey "Toko" Belousov is a Russian fighting games player. He is known for participating in the Taipei Major 2019 Tournament Tekken 7 challenger event where he ranked 25th place out of 82 entrants. With a pool set win rate of 50%, he was able to stand off against fellow pool 3 participants Snake and Jaynine in the winners round 2 and losers round 3 respectively. He lost out of the event in the fourth round after facing off and losing against fellow participant JeonDDing.

He is also well known for participating in the Moscow Fighting Arena 2018, holding off fellow Russian player Forest to take 1st place in the event.