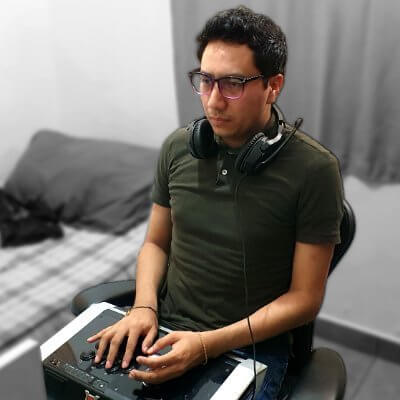 TheAsis plays titles such as Granblue Fantasy: Versus, Street Fighter V, and The King of Fighters XIV. He has competed in tourneys including Capcom Pro Tour Online 2020 Central America 1, Liga MasheandoBN, and Thunderstruck 2016 - 2019.