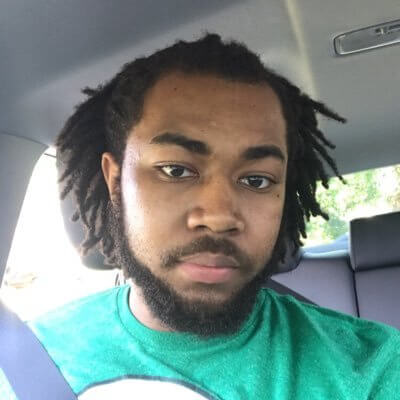 Tevin Falkner, otherwise known as "Tevo," is an American Mortal Kombat player from Chicago who represents Luminary Gaming and The Spade eSports.

At Kumite in Tennessee 2020, Tevo placed 65th in MK 11 singles with a 33% set win rate. He lost matches against Grr and Slayeredhat. He also ranked 17th in MK X.

Check out Tevo's Twitch channel where he also streams games like Apex Legends, Call of Duty, and Fall Guys.