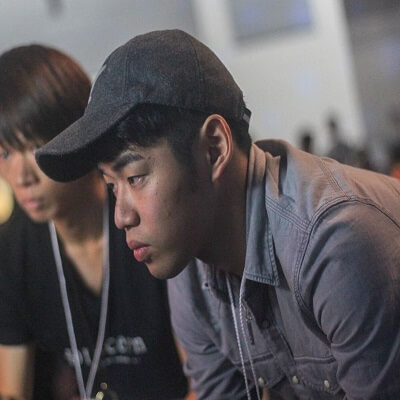 Tamushika is a Japanese professional Super Smash Bros player. He is known for participating in the EVO Japan 2020 Super Smash Bros Ultimate event where he ranked 65th place out of 2988 entrants with a set win rate of  71.43%. He is a Duck Hunt user and is so considered one of the best in Japan.