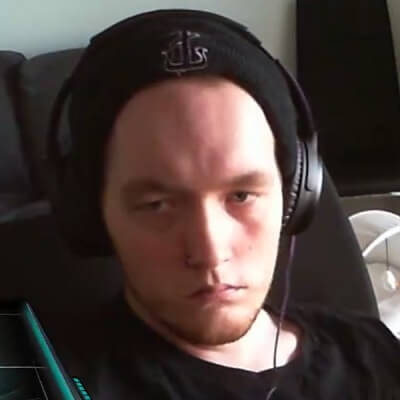 Syo is an Australian competitive fighting games player from Melbourne. He is a regular in the local and National Australian gaming scene as he is well known for participating in the Battle Arena Melbourne and Couch Warriors League events. He also participated in the SEA Major 2019 Tournament where he ranked 49th place out of 111 entrants in the Street Fighter V event.

Syo mains Ibuki in Street Fighter V, he also competes in GranBlue Fantasy, Guilty Gear Strive, and Under Night In-Birth. Follow him on Twitch where he streams games like Final Fantasy IX.