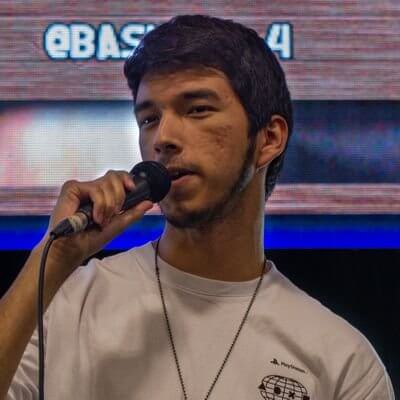 SPIRAL made their competitive debut at ECHO 2016 Summer (SSBWU), where they took 13th place. In the following years, they played SSBWU at such events as:

Since early 2019, SPIRAL has been primarily playing SSBU. They competed in it at such events as: